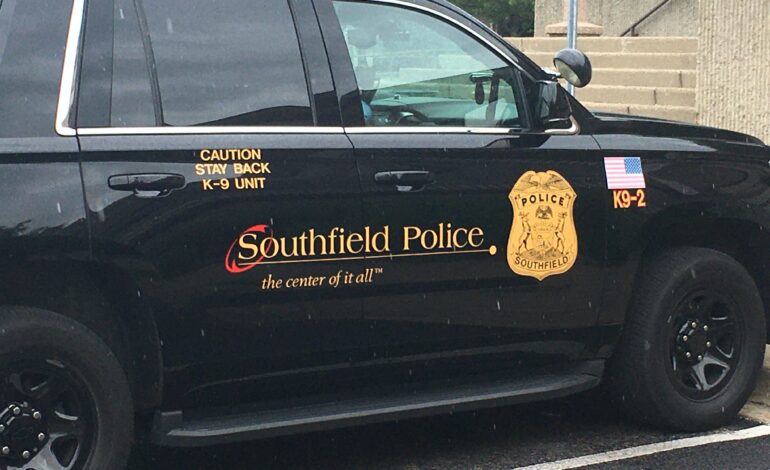 SOUTHFIELD — Police believe a shooting and carjacking by masked men in Southfield may be related to a violent attack in Dearborn.

According to authorities, the victim told police that he had been shot by two men who then stole his black 2018 Jeep Grand Cherokee. He had gunshot wounds on his hand, forearm and back and was taken to a nearby hospital where he is stable.

Earlier that evening at around 6:40 p.m., in the area of Yinger and Hemlock in Dearborn, a man and his fiance were parked at home when three people armed with handguns approached their 2021 Dodge Charger Scat Pack on foot.

Officials said that they violently dragged the woman out of the vehicle and assaulted her while holding a gun to her fiance’s back. The suspects then stole the vehicle, money, a laptop and other personal belongings.

It’s possible that these victims were followed home.

Southfield police arrested three persons of interest in the carjacking on Tuesday afternoon.

“Currently we are working with the tri-county partners in hopes to properly make identifications,” Dearborn Police Chief Ronald Haddad said in an interview with Fox 2. “There have been similar crimes in other parts of our region and we’re going to leave no stone unturned. When people come in and violate our community and violate our people, it’s totally unacceptable. We’re going to do everything we can to bring these people to justice.”