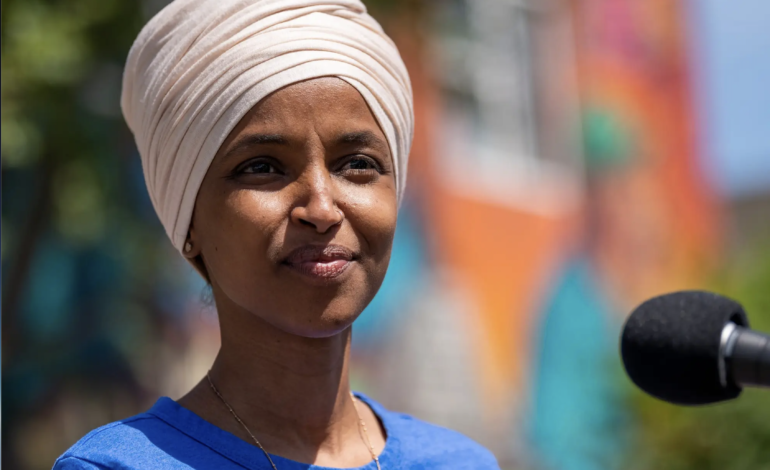 WASHINGTON, D.C. – A 73-year-old man in Venice, Florida, has been convicted of threatening three members of Congress, and U.S. Rep. Ilhan Omar (D-MN) said she was one of the targets.

A federal jury found Frank Anthony Pezzuto guilty Wednesday of sending “three separate threatening communications to injure certain members of Congress”, according to the U.S. Attorney’s Office for the Middle District of Florida.

Pezzuto called the office of a congressman identified only as E.S. on January 25, 2020, saying he was coming to kill him, according to evidence presented at the trial.

On January 30, 2020, Pezzuto called the office of another congressman, identified as A.S., and claimed he was a member of the gang MS-13 and that the gang was coming to cut off A.S.’s head, according to the evidence.

The third call presented as evidence was to the office of a congresswoman identified as I.O. on February 3, 2020. Pezzuto told the person who answered the phone, “Tell her I’m going to kill her today.”

Omar, a Democrat from Minnesota, said in a tweet Wednesday that her office had received that call.

“The use of violent rhetoric in political speech is incitement & is definitely creating an environment where members of Congress are receiving constant death threats. Enough!” she wrote. “Today, Florida man who left this chilling message with my staff was convicted.”

The U.S. attorney’s office said Pezzuto made the calls from his home in Florida with his cell phone while concealing his number. It added that the Capitol Police, which investigated the case, were able to identify him as the caller.

Pezzuto’s sentencing date has not been set. He faces a maximum penalty of five years in federal prison.