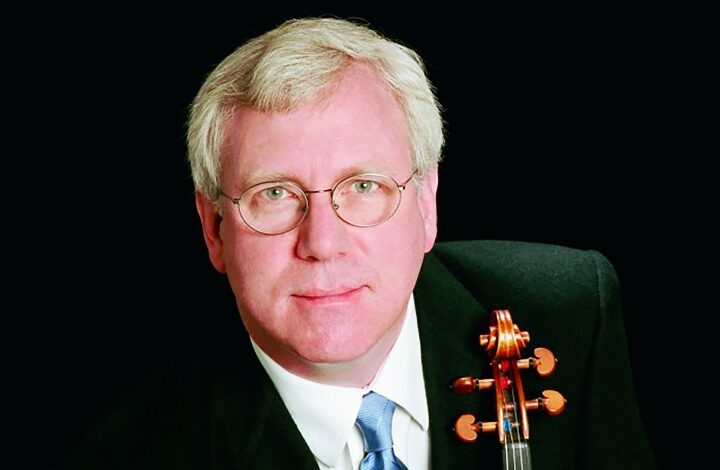 Stephen Shipps, 68, of Ann Arbor pleaded guilty to one count of transporting a minor girl across state lines with the intent to engage in sexual conduct and faces a statutory maximum penalty of 15 years in federal prison. He is scheduled to be sentenced on Feb. 17.

From February and March of 2002 and June and July of 2002, court records show that Shipps knowingly transported the girl, who was under the age of 18, across state lines with the intention of engaging in sexual activity.

“Shipps used his position of trust to sexually exploit a child,” Mohsin said. “These professors often have the ability to make or break careers. Stephen Shipps was an influential and highly sought-after violin professor who had successfully launched many careers. I commend the brave young woman who stepped forward and exposed Shipps’s abuse. This case proves that the passage of time, no matter how long, will not deter us from bringing to justice those who prey on our most vulnerable.”

From 1989 until 2019, Shipps was a violin professor in the School of Music at the University of Michigan and was director of the Strings Preparatory Program.

Shipps retired in February 2019 and had served on the faculties of Indiana University, the North Carolina School of the Arts, the University of Nebraska-Omaha and the Banff Centre in Canada. He also taught summer music programs in the Czech Republic, Germany and the United Kingdom.

“Thanks to the remarkable bravery of Shipps’ victims and painstaking investigative work by HSI, this disgraced professor is being held accountable for coercing vulnerable young women into sex acts,” James C. Harris, acting special agent in charge of Homeland Security Investigations field offices in Michigan and Ohio, said. “This case underscores HSI’s commitment to give credibility to all allegations of sexual exploitation of minors and to bring some measure of justice to the victims.”