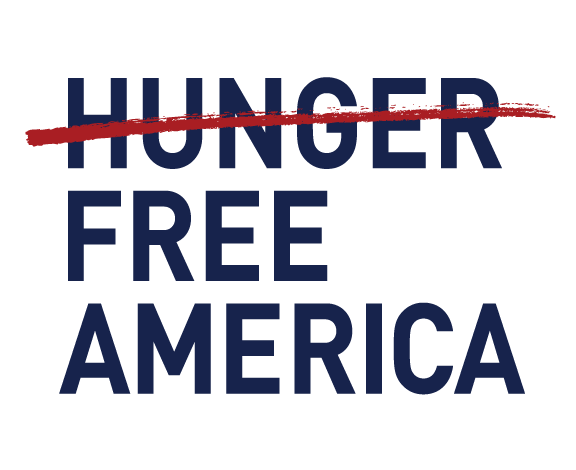 LANSING — According to a new report by Hunger Free America, more than 1 million Michigan residents, including more than one in six children, struggle with hunger.

“It’s heartbreaking that because of low wages and inadequate safety new programs in the state, Michigan is in the midst of a hunger crisis,” Joel Berg, CEO of Hunger Free America, said. “Which devastates children, working adults, people with disabilities, seniors and veterans.”

The report showed that from 2018 to 2020, an average of 1,231,061 Michiganders lived in food insecure homes, meaning they were unable to always afford an adequate supply of food.

The report also found that an increase in federal spending on the Supplemental Nutrition Assistance Program (SNAP), which was called the Food Stamp Program before 2009, directly correlated to a sharp decrease in hunger between December 2020 and April 2021.

“The massive, historic increase in federal food and cash benefits significantly softened the blow of the hunger crisis during the pandemic,” Berg said. “While tens of millions nationwide suffered mightily from food hardship during the pandemic — with countless numbers forced to skip meals, reduce portion sizes and/or buy less nutritious but less expensive food — we did not face an actual famine like in the developing world because the government rapidly and effectively expanded the safety net. We are extremely grateful that our federal leaders provided these extra funds and benefits that the state, county and city workers nationwide toiled under exceedingly difficult circumstances to effectively enable struggling families to access them. However, with over a million Michiganders not having enough to eat in just a one-week period, we clearly have our collective work cut out for us to enact the public policies needed to end hunger and slash the poverty that causes it.”

The study found that nationally, 11.4 percent of Americans were living in food insecure households between 2018 and 2020, with Mississippi having 16.3 percent, Oklahoma having 16.2 percent, West Virginia having 15.6 percent, Louisiana having 15.2 percent and Kentucky having 14.9 percent of individuals suffering from food insecurity.

Nearly one in six or 15.3 percent of all children in the U.S. lived in food insecure households, the most in Kentucky with 21 percent.

The study also found that one in 10, or 9.7 percent of working adults, could not afford to fully fill their groceries and one in 14, or 7.1 percent of people aged 60 or older lived in food insecure households.

“Hungry Americans urgently need the U.S. Senate to Build Back Better Bill to not only prevent a relapse into the worst of the pandemic, but to also slash child poverty and hunger in the long-run,” Berg said. “The bill is an important down payment on the broader economic and governmental steps we need to take in the future to finally end domestic hunger and ensure access to affordable, nutritious food for all Americans.”