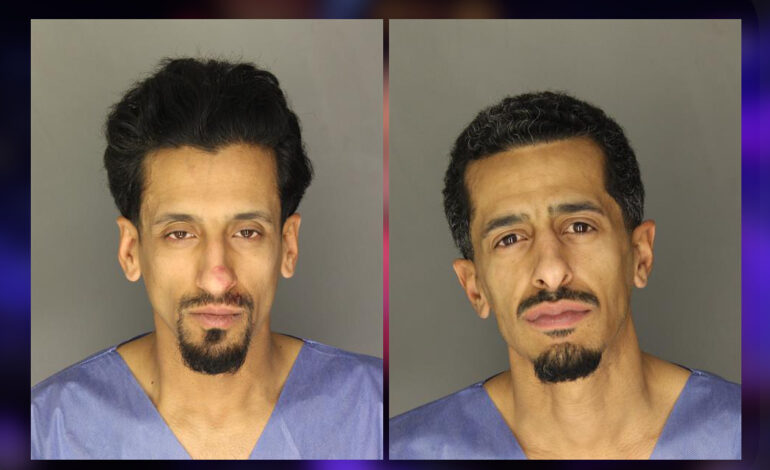 The incident occurred Saturday, Dec. 18. Dearborn Police Department officers responded to the club on Michigan Avenue at approximately 12:40 a.m., on a report of shots fired at the establishment.

Police say that though the investigation is ongoing, they have been able to conclude that the shooting was not a random act of violence.

“As I’ve said before, we will not tolerate this type of abhorrent behavior,” said outgoing Dearborn Police Chief Ronald Haddad. “These individuals were apprehended quickly due to a total team effort by our officers and the department’s ability to rapidly deploy necessary resources for critical events.”

Both suspects were arraigned before Judge Gene Hunt of the 19th District Court and issued a $15,000,000 cash bond with GPS tether should they be released. The next court hearing will be a probable cause conference scheduled for Dec. 29 at 1 p.m.