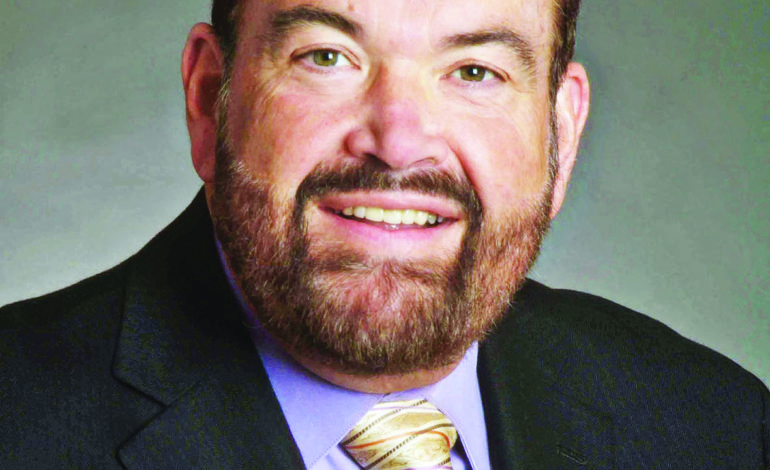 DEARBORN — As Mayor Jack O’Reilly, Jr.’s tenure in public service nears an end, the city has released a video tribute dedicated to him.

O’Reilly was City Council president for 17 years before being elected mayor in 2007. He announced that he was not running for re-election earlier this year.

The city described the video in a press release as highlighting “his leadership and perseverance throughout decades of dedication, which presented many challenges and produced many notable results.”

Beginning on Dec. 21, the video will be available on the city’s on-demand platform, its website at www.cityofdearborn.org or its YouTube channel.

The video includes interviews with community leaders across Dearborn.

The city’s press release said O’Reilly advanced initiatives that modernized the city to make it a “larger magnet for culture.”

“Significantly, it was Mayor O’Reilly who recruited Artspace to transform the historic City Hall building into an innovative space for artists to live and create, with plans for public exhibits and events, and with the goal of being an economic driver for the east downtown,” the press release read. “The other side of that landmark project was moving the operations of City Hall to the Dearborn Administrative Center, making services more accessible and efficient for residents and ensuring a lasting cost-saving measure for the city’s budget. During his administration, the John D. Dingell Train Station was constructed with federal grant dollars and added to the city’s reputation as a sought-after destination and a regional transportation hub.”

The release also said that O’Reilly prioritized recreation by installing new playground equipment at multiple parks, constructing bike paths, splash pads, a new family pool at Ford Woods Park and a bathhouse at Dunworth Pool, which is slated to open next year.

“It was his vision that added resort cabins and more modern amenities to Camp Dearborn,” the release read. “Mayor O’Reilly also championed improvements that streamlined processes and removed unnecessary obstacles. By eliminating the need for escrow accounts for those purchasing homes that needed to be brought up to code, he made it easier and more economical for residents to invest in Dearborn.”

The release also stated that O’Reilly, having spent 32 years dedicated to public service, was devoted to the strength and quality of neighborhoods.

“Two key areas of focus were infrastructure and city relations,” it read. “By his directive the city moved away from building caissons to a sewer separation model to meet federally-mandated measures to prevent pollution from entering the Rouge River. As a result, many neighborhoods also have new streets and water mains.”

As a retiree, O’Reilly plans to continue living in Dearborn with his wife, Christina.

The tribute video will also be aired on CDTV, which is channel 12 on Comcast and channel 10 on the WOW! cable service.