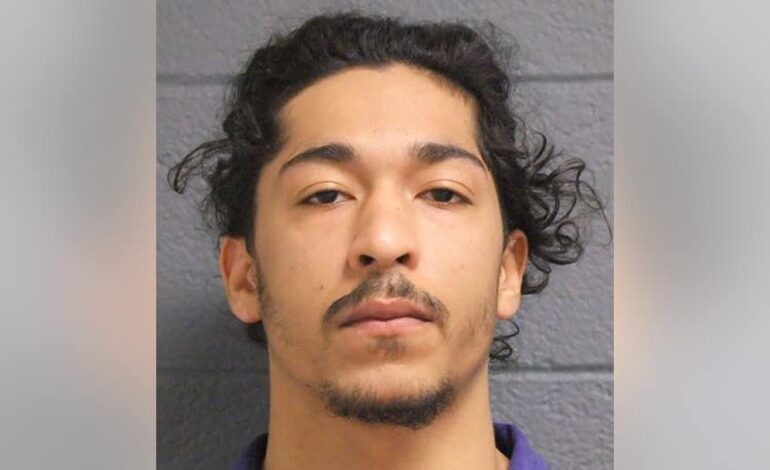 DEARBORN HEIGHTS — Agents with the Bureau of Alcohol, Tobacco, Firearms and Explosives (ATF) made a large find during a raid in Dearborn Heights.

According to court reports, agents made their way into the home of 25-year-old Demarious Cockream on Jan. 7, where he was detained while they conducted a search of the property.

During the search, agents found approximately 467.9 grams of suspected fentanyl and about 27.5 grams of cocaine, a digital scale, a suspected cutting agent, a bag sealer, two handguns, three cell phones, $36,000 in cash and a microwave and blender in the basement, according to court filings.

There were also allegedly text messages about selling drugs on one of the cell phones.

In the court filing, it was said that Cockream’s girlfriend said that the two handguns were hers, but admitted that Cockream had access to them and had touched them. Cockream is a convicted felon who cannot possess a firearm.

According to the affidavit, ATF agents believe that Cockream was selling the drugs and they are currently seeking charges against him.