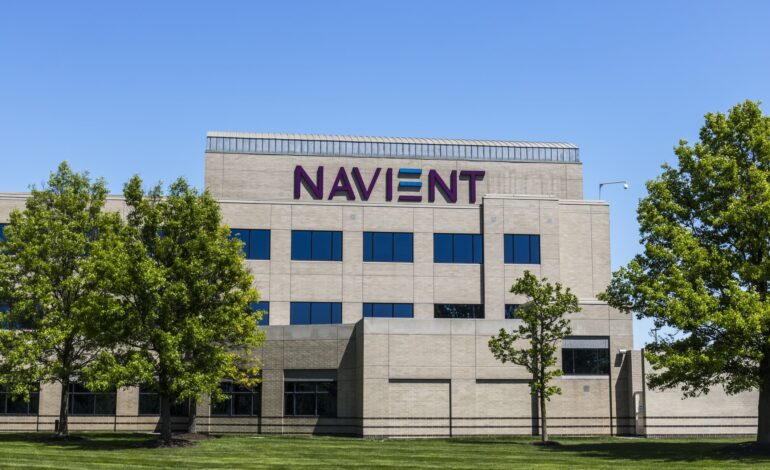 The announcement came from Pennsylvania Attorney General Josh Shapiro, who said the settlement includes $1.7 billion in debt cancellation and $95 million in restitution.

“Navient repeatedly and deliberately put profits ahead of its borrowers,”
Shapiro said. “It engaged in deceptive and abusive practices, targeted students who it knew would struggle to pay loans back and placed an unfair burden on people trying to improve their lives through education.”

In the settlement, Navient said that it did not act illegally and it did not admit any fault.

“The company’s decision to resolve these matters, which were based on unfounded claims, allows us to avoid the additional burden, expense, time and distraction to prevail in court,” he said.

The settlement will impact 1,576 student borrowers in Michigan.

“The predatory practices used by Navient exploited students who wanted nothing more than an education,” Attorney General Dana Nessel said. “The company placed borrowers in risky subprime loans, causing them to incur debts they could never repay. This settlement reflects accountability for affected borrowers across the country.”