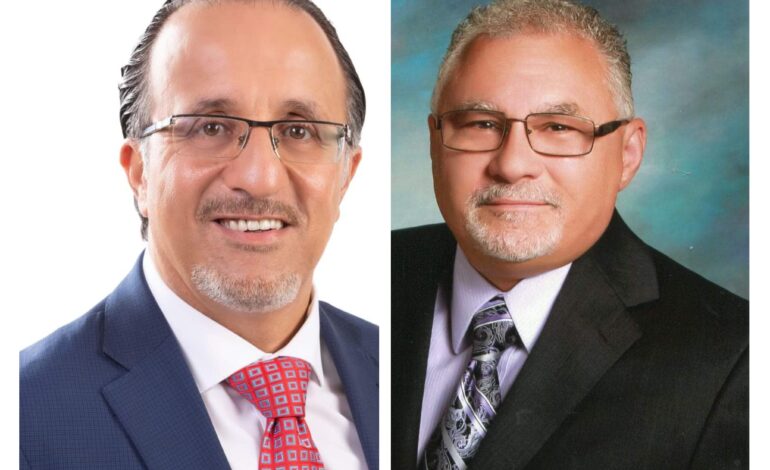 In a unanimous vote, Councilman Dave Abdallah was appointed the new chairman. Mo Baydoun nominated Councilman Ray Muscat to be Council chair pro tem and the Council agreed on that, too.

Abdallah had been acting as Council chair pro tem since last January, when Bill Bazzi was appointed mayor.

“It feels great to be selected for this position, but this is not about me,” Abdallah told The Arab American News. “It’s about serving and I love serving in the city that I live in and in the country that I live in.”

Abdallah said that a congratulatory phone call after the Council meeting meant the world to him and made his entire year.

“It was my dad’s birthday and he called me and it was pretty late, so I was really worried,” he said. “I answered and he got all choked up and told me, ‘this was the best birthday gift you could have given me.’ Someone had told him about it while he was at the gym and he was just so proud. My dad loves this country, he is very patriotic and knowing how proud of me he was made my day. It made my entire year.”

As the City Council meetings have a history of comprising hours long and being rather intense at times, Abdallah said that he will be holding the meetings to a certain set of standards.

“Having come here in 1976 as an immigrant from Lebanon and being able to serve and pay it back is what I love,” he said. “I’m going to focus on ensuring residents have a voice and eliminate any toxicity on the Council. It’s okay to disagree, it’s okay to debate, it’s okay to have a difference in opinions, but everyone is going to treat each other with respect and it’s going to be constructive for the betterment of the residents. It’s not us vs. them. We need to work together for what is best for the residents. We have an excellent group of Council members, a good mayor in place and a lot of exciting things coming to Dearborn Heights.”