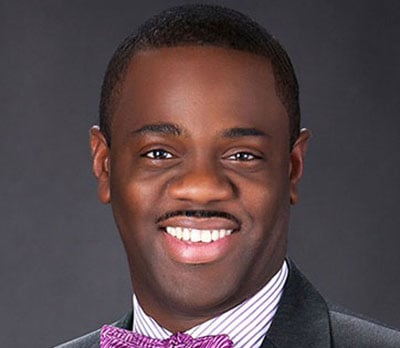 DETROIT — Former Detroit City Councilman Andre Spivey has been sentenced to two years in prison after pleading guilty to bribery.

Spivey had resigned in September after pleading guilty and admitting to accepting more than $35,000 in bribes in exchange for towing contracts.

The court said that it will delay when he has to report for his sentence so that he can see his daughter graduate high school.

After serving his time, Spivey will be on supervised release for a year while performing community service and having to pay fines.

During sentencing, the judge noted that the crime was a pattern as opposed to a single instance and that it was important to set a sentence to deter others from committing similar crimes.

U.S. Attorney Dawn Ison said that Spivey should be sentenced to three or more years in prison.

“Instead of doing the job he was elected to do,” she said, “Spivey made satisfying his own greed and sacrificing the best interests of the people of Detroit his job.”

According to the federal indictment obtained by Fox 2 in September, Spivey and another public official accepted the bribe payments between 2016 and 2020. The other official was not identified.

Spivey admitted to meeting with an undercover agent and a confidential source at the Side Street Diner in Grosse Pointe and accepting $1,000 in cash from each of them.

The payments were made to Spivey in exchange for his assistance with a proposed towing ordinance that was pending before the Council.

The indictment also stated that on Oct. 26, 2018, Spivey took the bribes with the intent of being influenced and rewarded in connection to upcoming votes on the Detroit City Council and subcommittees concerning an industry under review.

In total, the confidential source and undercover agent paid out nearly $36,000 for a towing contract that Spivey never even voted on.