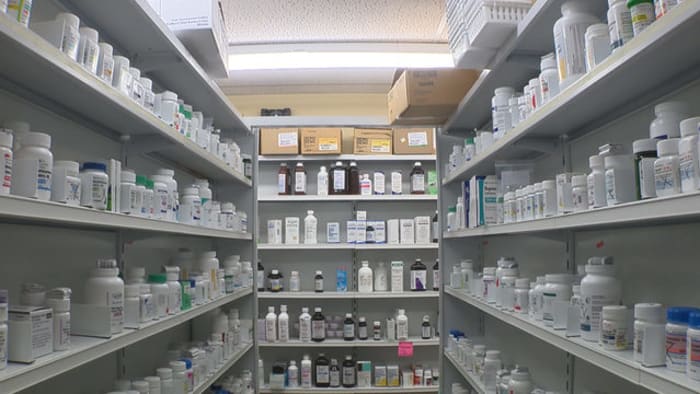 DEARBORN HEIGHTS — A Dearborn Heights pharmacist has been sentenced to 77 months in prison for defrauding healthcare insurers.

Federal officials said that the pharmacist defrauded insurers out of nearly $10 million.

Investigators said that Makki, who worked at Life Care Pharmacy in Farmington Hills, participated in the scheme to defraud Medicare, Medicaid and Blue Cross Blue Shield of Michigan by submitting insurance claims for drugs the pharmacy did not actually purchase.

Makki was allegedly involved in the scheme from 2013 through 2019.

The scheme included claims for expensive pharmaceuticals such as Abilify, Seroquel and Epipen two-pack injections.