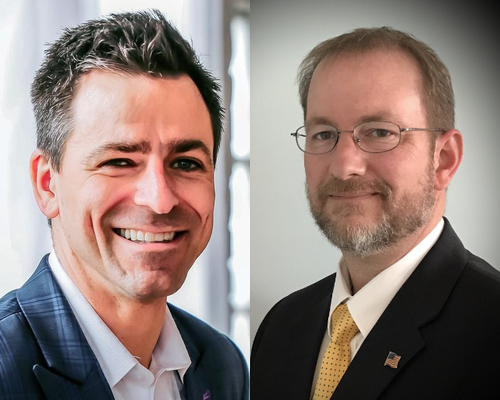 LIVINGSTON COUNTY — Two Republican candidates for state office are under criticism for telling potential poll workers to unplug machines and come armed to the polls.

Detmer told the crowd to “be prepared” when they go to vote.

“The ideal thing is to do this peaceful, that’s ideal,” he said. “But the American people, at some point in time, if we can’t change the tide, need to be prepared to lock and load. So, if you ask what we can do, show up armed.”

Attorney General Dana Nessel and Secretary of State Jocelyn Benson both said that voter intimidation and tampering with machines is illegal.

“Anyone who violates election law will be prosecuted to the fullest extent under law,” Benson said. “That said, in addition to that, as partisan officials seek to advance their agenda with lies that threaten to undermine our election system, we need all leaders, including leaders from both parties, elected leaders to condemn these remarks. There is no place for this hateful rhetoric or for these threats in our democracy, especially in a moment like this.”