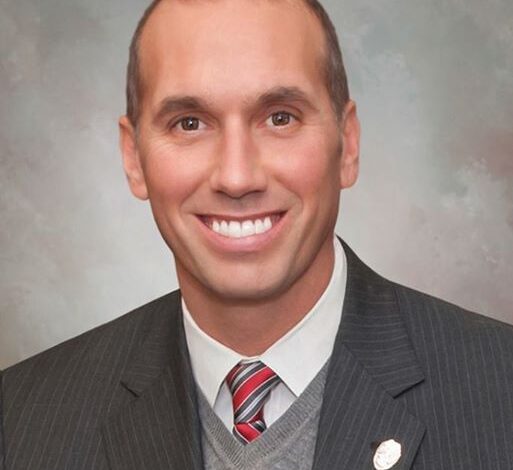 MOUNT CLEMENS — Former Macomb County Prosecutor Eric Smith is being sent to trial for a litany of felony charges made against him in 2020, including embezzlement, misconduct in office and conducting a criminal enterprise.

Three others were also charged in the investigation.

Attorney General Dana Nessel’s office, along with multiple agencies and the Michigan State Police (MSP), began an investigation after Macomb County Executive Mark Hackel filed a complaint calling for an investigation into the inappropriate use of forfeiture accounts.

Investigators found that Smith and other defendants had used the money to buy flowers and make-up for select secretaries, a security system for Smith’s residence, garden benches for staffers’ homes, country club catering for parties, campaign expenditures and more.

Under statute, forfeiture accounts are to be controlled by the county treasurer. However, investigators found Smith had four accounts containing public monies he controlled without county oversight, including Drug Forfeiture, Bad Check Restitution, OWI (Operating While under the Influence) Forfeiture and the Warren Drug Court.

“When public officials fail to conduct themselves in accordance with the laws of our state, we must take swift action to restore the public’s confidence,” Nessel said. “No one is above the law. The judge’s decision today, sending this to trial on all charges, affirms that.”

Circuit court arraignments for both Smith and Miller are set for Feb. 28 at 1:30 p.m.