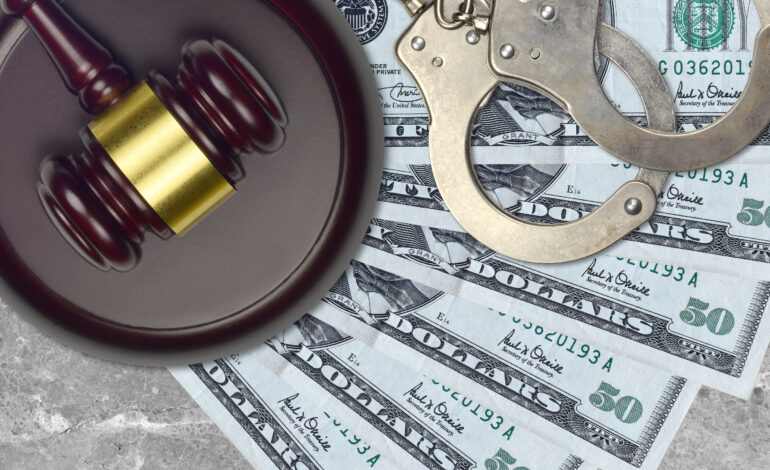 Authorities say that in May 2017, the Elsaghirs filed a voluntary Chapter 7 petition of bankruptcy and received a discharge of their debts in August 2017. But the couple is accused of making false declarations in the bankruptcy petition by failing to report and underreporting income.

They are also accused of making false statements to the IRS on their 2016 tax return and to the U.S. Department of Agriculture to receive food stamps. The couple admitted, as part of a plea deal, that they fraudulently received nearly $60,000 in food stamps from 2014-2020. The plea agreement also says they admitted to owing the IRS an additional $70,000 for taxes from calendar years 2014-2018.

Authorities say Abraham has agreed that he owes more than $166,000 to unsecured creditors in the bankruptcy case.

The couple is expected to be sentenced on June 23 and both face maximum penalties of five years in prison.

“The Elsaghirs’ plea serves as an important reminder that federal income tax compliance should be equally shared among all Americans,” said Special Agent in Charge Sarah Kull of the IRS Criminal Investigation at the Detroit field office. “Conspiring to defraud the government with a scheme to underreport taxable income and to steal money meant for low-income families is unlawful and shameful.”