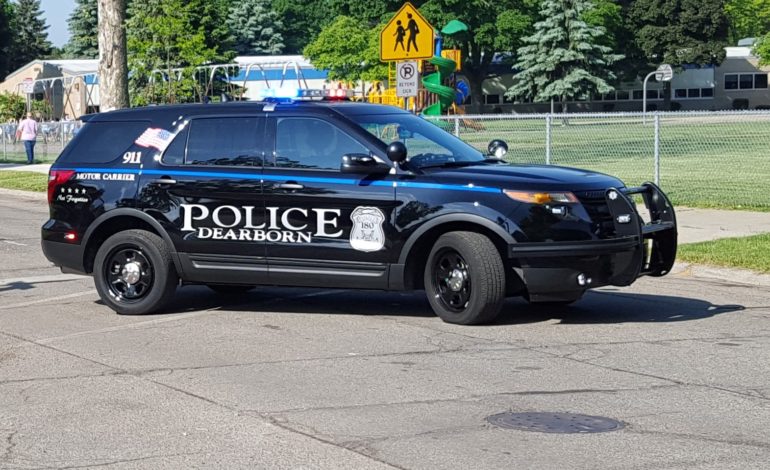 As part of Chief Issa Shahin’s plan for public safety, the department introduced a new traffic safety unit and will be allocating more police resources to traffic safety enforcement as of March 1 that deals with enforcement priorities and concerns posing serious risks to public health and safety.

Because of this initiative, residents can expect to see a significant increase in police patrol vehicles throughout neighborhoods in Dearborn to enforce hazardous moving violations such as speeding or running stop signs.

In addition to the increase in patrols, officers will also be responding to residents’ complaints in the moment instead of trying to catch up to it after the fact.

“Mayor (Abdullah) Hammoud and I have heard from countless residents about the public safety issues and concerns that matter to them,” Shahin said. “It was clear from these conversations that the public wants us to focus on road safety and hazardous driving.”

According to the National Highway Traffic Administration, more than 30,000 people die on U.S. roadways due to fatal traffic incidents every year.

As part of the initiative, the department has also launched a traffic report system that allows residents to report traffic-related problems in their neighborhoods. Reports can be filed online at www.dearbornpolice.com or www.cityofdearborn.org, by emailing traffic-complaints@ci.dearborn.mi.us, in person at the front desk of the police station or by calling 313-943-3030.

“This unit is a direct result of conversations with the community,” Shahin said. “We are showing residents through this program that we are listening and taking action with their feedback.”