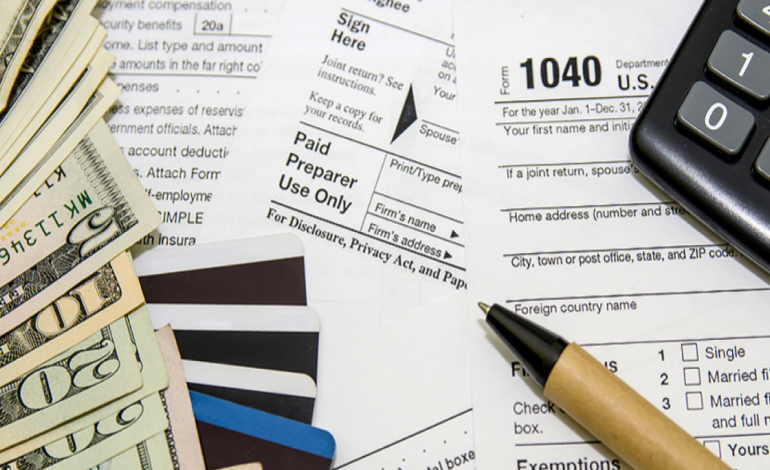 LANSING — Governor Whitmer and the state’s treasury are encouraging eligible families and individuals to claim both the federal and state Earned Income Tax Credit (EITC) when filing their 2021 income taxes.

Those who qualify and claim the credit could pay less federal tax, pay no tax or even get a tax refund.

The Michigan Department of Treasury estimates thousands of Michiganders are eligible for both the federal and state EITCs and do not claim them each year.

For the 2020 tax year, approximately 713,000 Michigan claimants received the federal EITC, totaling almost $1.8 billion with an average credit amount of $2,467.

This year, the tax relief is meant to deliver 730,000 Michigan households an average combined tax refund of $3,000.

To qualify for the EITC, individuals must:

“We can all agree that after a tough few years, extra money in your pocket will make a difference,” Governor Whitmer said on Thursday. “But too many eligible families don’t file for the EITC. So today, I am encouraging every eligible Michigan family to take advantage of this tax credit this year. It’ll get more money back to Michiganders at a time they can really use it.”

To learn more about the EITC, go to irs.gov/eitc. For more information about services provided by the state Treasury Department, go to Michigan.gov/treasury