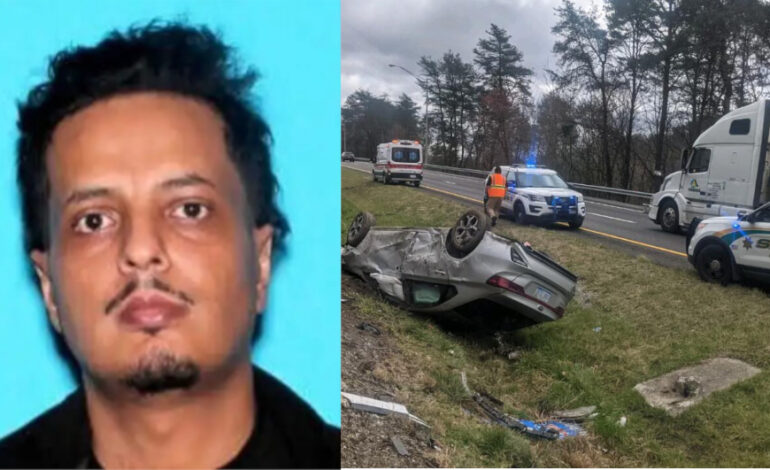 DETROIT — Nashwan Ali, 36, of Detroit, wanted for shooting and killing his sister on Tuesday, was arrested in Tennessee a day later following a police chase.

Ali is believed to have gotten into an argument with his sister, after which he allegedly killed her at a home on Bloom Street just north of Hamtramck.

He fled and was later arrested in Anderson County, Tennessee, near Knoxville. Authorities didn’t give many details on the arrest, but did say he sustained minor injuries during the pursuit Wednesday afternoon and that he was taken to the hospital.

Detroit Police Chief James White warned that Ali was armed and dangerous and was not to be approached by the public if encountered.

Detroit Police said that Ali had been kicked out of the home earlier in the day only to come back and shoot the victim.

7 Action News talked to a neighbor of the family, who said the victim was very friendly and looked out for neighborhood kids.

“During Ramadan, she used to pass food, she would say hi. She was very friendly,” the neighbor said.

The victim was reportedly in her 30s.

White called the incident a heinous crime and asked the local community for tips.

“Here we go again, a family domestic situation where someone used a weapon to resolve a family dispute,” he said.