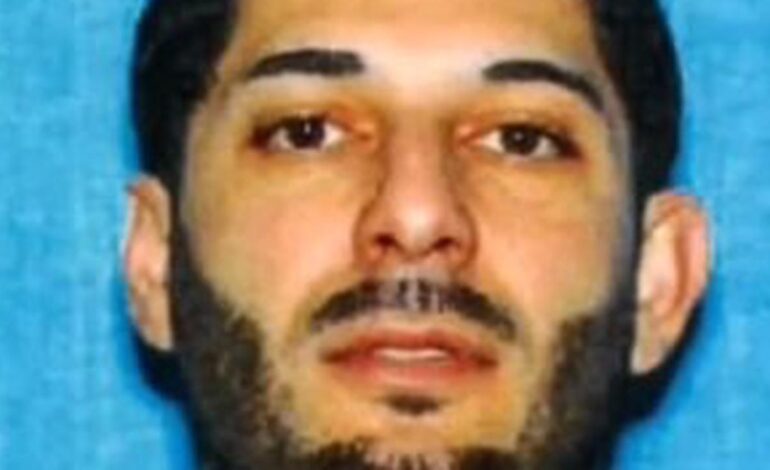 The vehicles caught all eight times on camera were owned by Saad, who owns Cost Friendly Tree Service based in Dearborn.

In the latest incident, the vehicle was caught dumping landscaping debris from the business on Feb. 19 in the area of Lindsay and Santa Maria on Detroit’s west side.

Prior to his March 25 arrest, Saad had already paid more than $14,000 in fines over a three-year period for illegally dumping.

Saad was arrested for a misdemeanor and may have to pay fines and for clean-up at the locations where he has been caught dumping.