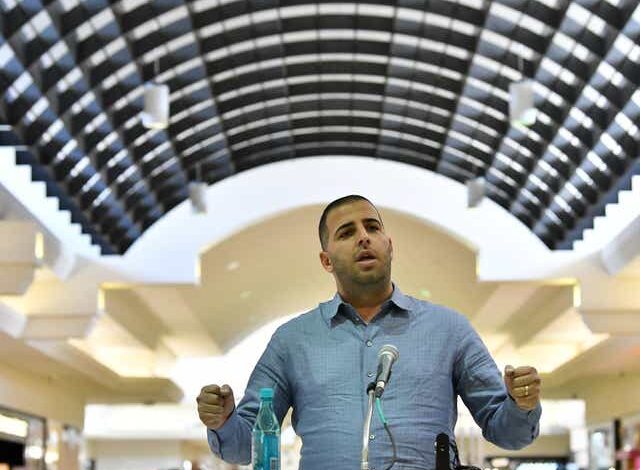 TROY — A developer has a plan to repurpose the 2 million square foot Oakland Mall in Troy.

“We feel like this is one of the sleepiest sites in Metro Detroit,” he said. “And we are going to wake it up.”

Kiezi also said he grew up just five miles from the mall.

Kiezi said that he isn’t looking to copy anyone and wants to focus on families and communities.

Oakland Mall opened in 1968 and to this day has a rate of 90 percent occupancy.