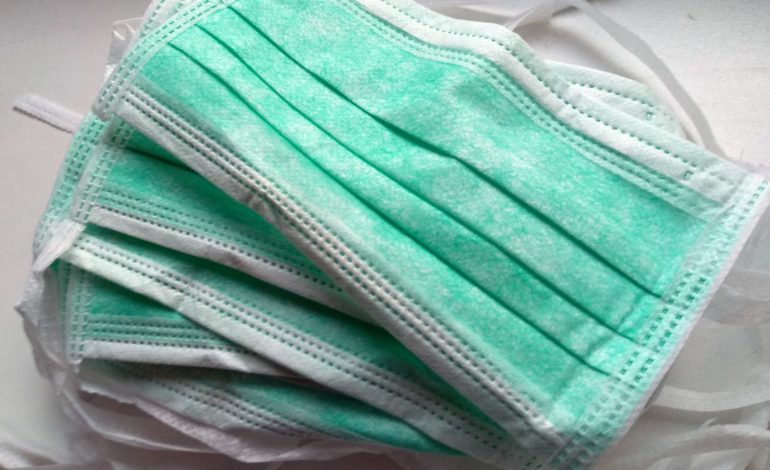 WASHINGTON D.C. — The Biden administration is set to extend the nationwide mask requirement for public transit and air travel.

The decision comes as the administration has noticed an uptick in COVID-19 cases.

The Centers for Disease Control and Prevention’s (CDC) order was set to expire on April 18, but will now be extended for two weeks as the department monitors any increase in severe virus outcomes as cases rise in parts of the country.

The administration had been hoping to roll out a more flexible masking strategy this week, but is acting in “an abundance of caution”, a source told AP.

According to CDC reports, the U.S. is now averaging about 30,000 cases per day, but hospitalization rates have not changed much in recent weeks.

The positive case rate is believed to be an undercount due to people testing positive at home and not reporting to their public health agencies.

Severe illnesses and deaths tend to lag infections by several weeks and the CDC is awaiting indications of whether the increase in cases correlates to a rise in adverse outcomes before announcing a less restrictive mask policy for travel.