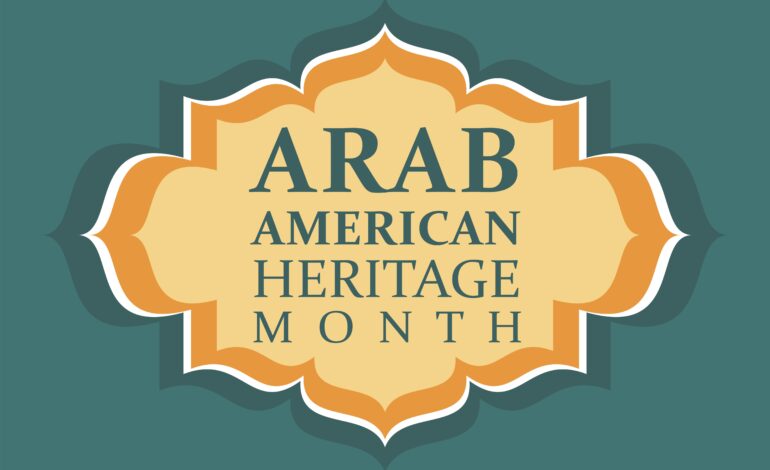 “It is more important than ever that we recognize the many contributions Arab Americans have made to our county and our nation,” Commissioner Baydoun said.

The resolution recognizes that Wayne County is home to the highest concentration of Arab Americans in the U.S.

It says that since Arab Americans began immigrating to the U.S. in the late 1800s, “they have been making valuable contributions to every aspect of American society, including medicine, law, business, education, civic engagement and military service, arts and culture and literature.”

The Arab American Heritage Month celebration draws attention to the histories, achievements and cultures of Arab Americans, “which are vital to broadening the conversation of inclusion in our society and serving as a ‘bridge’ in bringing together the diverse Arab American community and as an educational resource for all Americans.”

The resolution says that the Arab America Foundation launched the National Arab American Heritage Month initiative in 2017 with just a handful of states recognizing the initiative and, each year since, volunteers in some 26 states gather proclamations from their states, counties, municipalities and school districts.

County Commissioners also recognized the county’s Muslim residents during the holy month of Ramadan in a companion resolution also sponsored by Commissioners Baydoun and Haidous.

“Now more than ever, it is important to recognize that Islam stands for peace, justice, family and community and acknowledge that our Muslim brothers and sisters are critical parts of the diverse fabric that make up the Wayne County multicultural community,” the Commissioners said in that resolution.