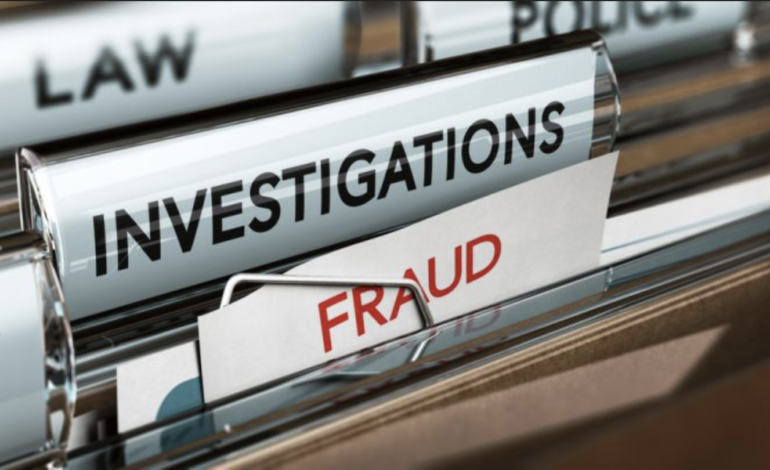 According to the indictment, from approximately 2011 to 2022, Angelo owned and operated a network of corporate entities that provided medical, legal and transportation services to automobile crash victims. To disguise his ownership of the entities, Angelo allegedly designated nominee owners over some of the entities. Hassan Kamal Fayad, Mirna Kamal Fayad, Mann, Quartz, Rosina Angelo and others allegedly helped Angelo operate the entities.

The criminal complaint also references a series of unnamed people involved in the scheme.

The indictment alleges that certain other individuals had access to Michigan traffic crash reports that were obtained through both lawful and unlawful means. Angelo allegedly directed these individuals to contact crash victims and offer them services provided by Angelo’s network of entities. The network of entities allegedly earned millions of dollars in revenues during the years Angelo owned and operated them, but Angelo did not report all of this income to the IRS. To conceal income earned by the entities, Angelo and his co-conspirators allegedly directed payments the entities received to bank accounts he owned and controlled. The indictment alleges Angelo used some of the funds to pay his personal expenses.

In addition to defrauding the IRS, Angelo, Hassan Kamal Fayad and Mann also allegedly defrauded third-party finance companies that had purchased the right to payments from some crash victims who had received services from entities they owned. According to the indictment, Angelo, Hassan Kamal Fayad and Mann sold to these finance companies the rights to certain payments due for invoices issued to patients and clients that actually had already been paid or settled. The three defendants then allegedly concealed some of this income from the IRS to avoid paying taxes on this income.

The FBI and IRS-Criminal Investigation division are investigating the case.