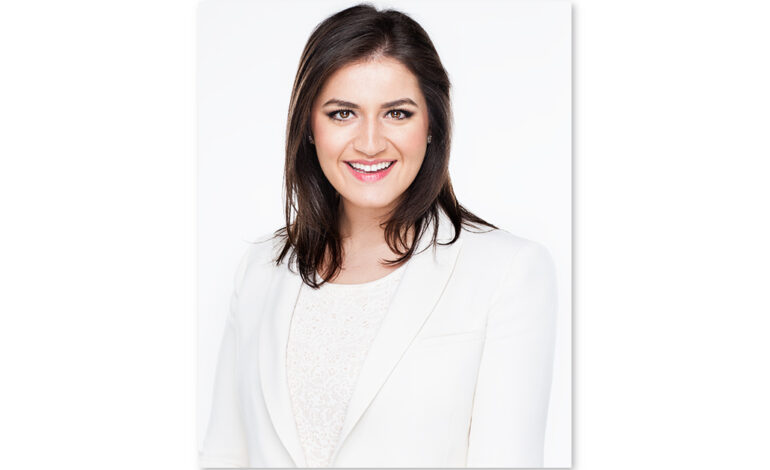 Fakih is a criminal defense attorney with her own law firm, Rights First Law P.C. in Birmingham.

A press release from the Fakih campaign said she has a “passion for protecting the rights of her clients and upholding the promises of the U.S. Constitution in part by ensuring everyone knows and understands their rights under the law.”

In 2020, Fakih ran for and was elected to the Bloomfield Township Board of Trustees. She came in second place out of eight candidates, becoming one of the few Democrats to serve locally.

Fakih was born in Saginaw to immigrant parents.

After attending Birmingham Public Schools and then Cranbrook Kingswood, she attended the University of Michigan and received her law degree from Fordham University School of Law in New York City.

Fakih is licensed to practice law in California and Michigan state courts and in the U.S. District Court for the Eastern District of Michigan.

“As a criminal defense attorney and local elected official, I feel compelled to run for state representative because the way of doing business in Lansing is simply not working for our families, our residents and our children,” Fakih said. “We must strengthen our public education system, increase transparency and accountability in government and restore some of the founding principles of our U.S. Constitution to include equality under the law and to protect our most fundamental rights.”

The primary election for the state legislative and Congressional seats, and more, will take place on Tuesday, August 2, with a general election on Tuesday, November 8.

The newly formed 54th and other districts come from the work of the bipartisan Michigan Independent Citizens Redistricting Commission (MICRC), which attempted to create state and Congressional political maps using various socio-economic metrics, ethnic identities and “communities of interest.”

Before Michigan voters approved the drawing of districts in this way in 2018, parties in power would draw their own maps towards better future election outcomes.

If she win the August primary, Fakih should be looking at a politically diverse electorate in the general election.