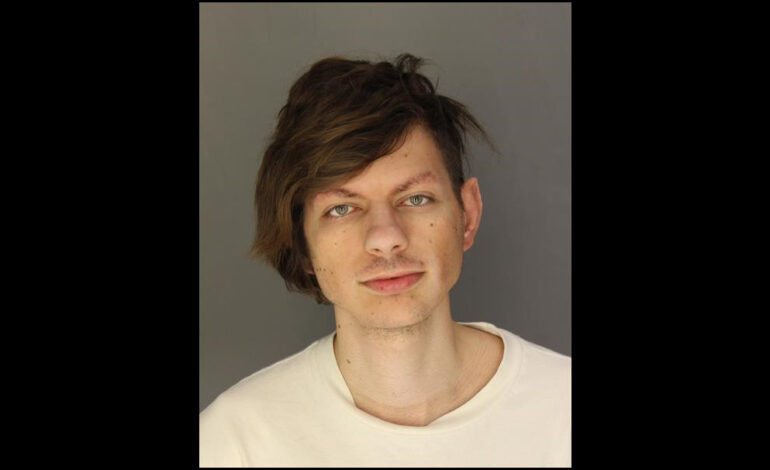 DEARBORN — On April 10, the Dearborn Police Department received a complaint that an adult male suspect from the Grand Rapids area solicited a 14-year-old Dearborn minor to send sexually explicit material via social media.

In the online interaction, the minor self-identified as autistic.

Dearborn officers then executed a search warrant on Kuiper’s Zeeland home—roughly three hours west of Dearborn city limits — seizing his devices and taking him into custody, with support from the Ottawa County Sheriff’s Office.

On April 22, the Wayne County Prosecutor’s Office approved charges against Kuiper for five counts of “aggravated possession of child sex abuse material and five counts of using a computer/Internet to commit a crime.”

He was arraigned before the Honorable Judge Mark Somers of the 19th District Court and issued a $200,000 cash bond. A Probable Cause Conference has been scheduled for May 6 at 9 a.m.

“Parents must remain vigilant when it comes to monitoring their children’s social media usage,” Dearborn Police Chief Issa Shahin stated. “We will use all available resources to ensure those that prey on innocent children are brought to justice no matter the distance. I’d like to thank the Ottawa County Sheriff’s Office for their assistance with this case.”