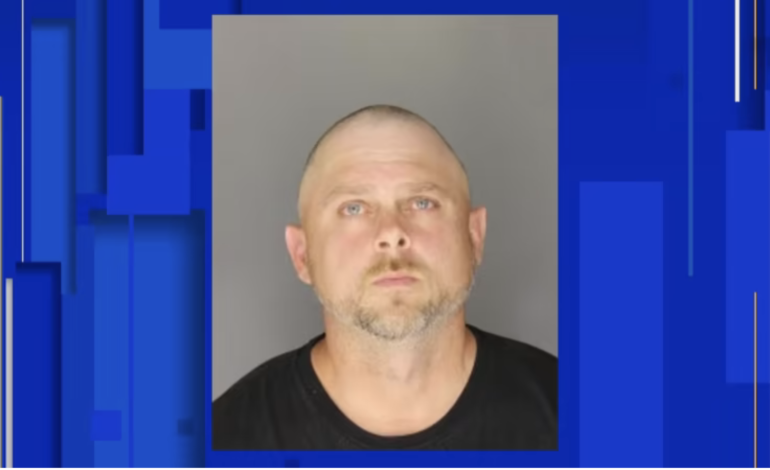 DEARBORN — Dearborn Police are investigating a suspected felonious assault and ethnic intimidation incident that occurred on May 13 at Westborn Market.

Two African American patrons reported that a White male suspect initiated an encounter with them before making several racial slurs towards them. The suspect then reportedly followed the patrons into the parking lot, where he attempted to strike the victims with his vehicle as they walked to their own vehicle.

The suspect then proceeded to exit his vehicle with a baseball bat and walked towards the victims while raising the bat and shouting racial slurs before following them as they drove away.

Upon further investigation, the Dearborn police were able to identify the suspect as Jason Edward Lucas, who was arrested on May 18. A baseball bat was taken into evidence at the time of his arrest.

“There is no place in our society for such reprehensible behavior and these types of incidents will not be tolerated in the city of Dearborn,” Dearborn Police Chief Issa Shahin said. “I’d like to commend the victims in this case for coming forward and our officers for quickly bringing this individual to justice.”

“We will not tolerate hateful ideologies that threaten members of our community and we will always defend those who unjustly endure racist intimidation simply for being who they are,” Mayor Abdullah Hammoud said. “I commend law enforcement officials for taking immediate action to prevent the individual from committing further harm.”

Lucas was arraigned before Judge Sam Salamey of the 19th District Court and issued a $150,000 cash bond with GPS tether. The preliminary exam is scheduled for June 10 at 9 a.m.