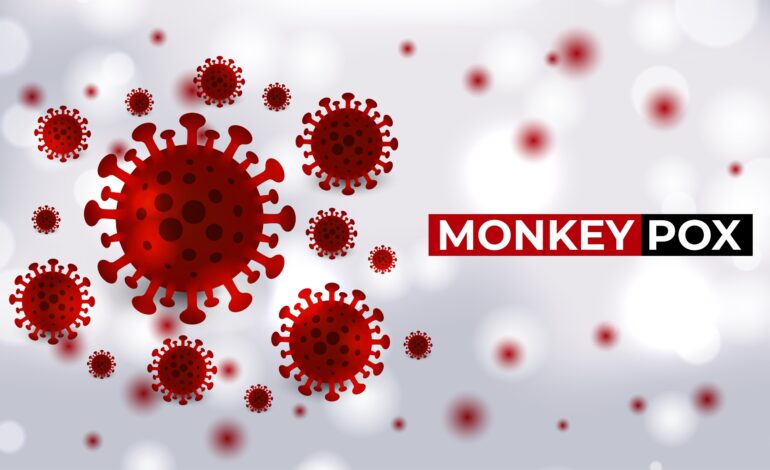 OAKLAND COUNTY — State health officials have detected the first Michigan case of the monkeypox virus in an Oakland County resident.

The virus, which is similar to smallpox and has caused an ongoing global outbreak, can cause fever, headaches, rashes and other symptoms and is treatable. The Michigan Department of Health and Human Services (MDHHS) says the Oakland County resident is isolated and does not pose a risk to the public.

Testing completed at the MDHHS labs returned a presumptive positive result for Orthopoxvirus, health officials say. The monkeypox virus belongs to the Orthopoxvirus family of viruses and confirmatory testing is underway at the Centers for Disease Control and Prevention (CDC).

The MDHHS says it is working with local health departments to notify any close contacts and that to protect patient privacy, no further case details will be provided.

Since the beginning of the current global outbreak, 5,115 cases have been confirmed in 51 countries, including the U.S. The CDC reports that there are 306 confirmed cases in 27 states and D.C.

Infection may begin with flu-like symptoms and swelling of the lymph nodes that progresses to a rash on the face and body. Symptoms of monkeypox  can include:

The disease is contagious when a rash is present and up until scabs have fallen off. Symptoms generally appear one to two weeks after exposure and infection and the rash often lasts two to four weeks. Persons experiencing monkeypox symptoms should contact their health care provider for an evaluation.

It is important to note that anyone can contract and spread monkeypox, but early data from this outbreak suggest that men who have sex with men make up a high number of initial cases.

Providers are asked to first consult their local health department or the MDHHS if monkeypox is suspected to coordinate specimen collection and testing.

“Due to the often atypical presentation of (monkeypox) in this outbreak, we are encouraging clinicians to have a high level of suspicion for (monkeypox), especially in persons with reported risk factors,” the MDHHS said in a release.

There are no treatments specifically for monkeypox infections. However, the virus is genetically similar to the smallpox viruses, which means that antiviral drugs and vaccines developed to protect against smallpox may be used to prevent and treat both infections.

Antivirals, such as tecovirimat, may be recommended for people who are more likely to get severely ill, such as patients with weakened immune systems.

“MDHHS works closely with local health departments and providers across the state to protect the health of Michigan residents through rapid detection and response,” said Dr. Natasha Bagdasarian, the MDHHS chief medical executive. “Monkeypox is a viral illness that spreads primarily through direct contact with the infectious rash, scabs, bodily fluids or prolonged face-to-face contact. It is important to remember that the risk to the general public is low. However, Michiganders with concerns about monkeypox should see their provider to be evaluated for testing.”