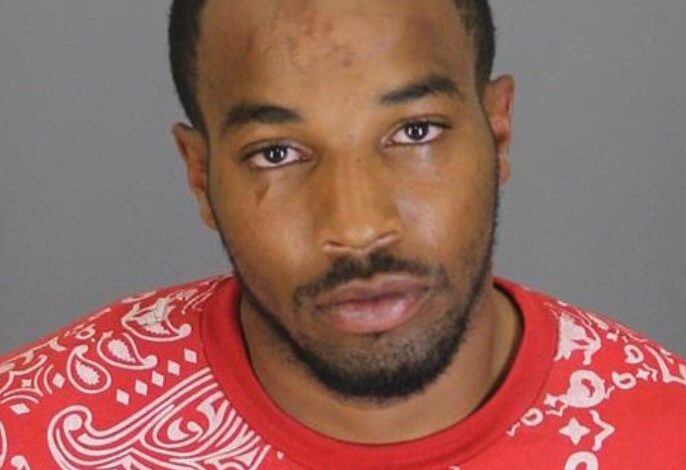 DEARBORN HEIGHTS — Following what seemed to be a routine traffic stop by Dearborn Heights police, an Inkster man is facing a number of drug and weapons-related charges.

A little after 11:30 a.m. on July 12, an officer observed a car near the intersection of Michigan and Beech Daly whose occupants weren’t wearing seat belts.

After pulling the vehicle over and speaking with the driver, 26-year-old Derun Edward Wright of Inkster, the officer discovered that he had been driving with an expired license and had several warrants from neighboring jurisdictions. His 25-year-old female passenger from Melvindale also had a suspended license and warrants from neighboring jurisdictions.

During the investigation, officers found a bag containing a rock-like substance, which later tested positive for cocaine, other suspected drugs in rock and pill form, a scale and a stolen, loaded .45 caliber handgun stuffed under the driver’s seat.

The Wayne County Prosecutor’s Office issued a multiple count felony warrant charging Wright with narcotics and weapons offenses. He was later arraigned in front of Magistrate Lawrence Elassal of the 20th District Court with a bond set at $15,000/10 percent cash surety.

The passenger was advised of the warrants against her and was ordered to leave the scene while the car and its contents were confiscated.

“Thankfully, by our officers exercising caution, the traffic stop and arrest did not result in any unexpected incidents or injuries,” Dearborn Heights Police Chief Jerrod Hart said. “Sadly though, scenarios like this seemingly routine traffic stop can — and sometimes do — take a sudden, unexpected and tragic turn. This is just one example of how dangerous the law enforcement profession remains for officers not just here, but nationwide. I am immensely proud of Officer Barbour for his keen observation and judgment, which resulted in the recovery of a stolen weapon from an individual forbidden from possessing it.”

The legal age to buy tobacco, or even walk into a tobacco store, is now 21 in Michigan

Dearborn Homecoming gets record-breaking $126,000 in sponsorships