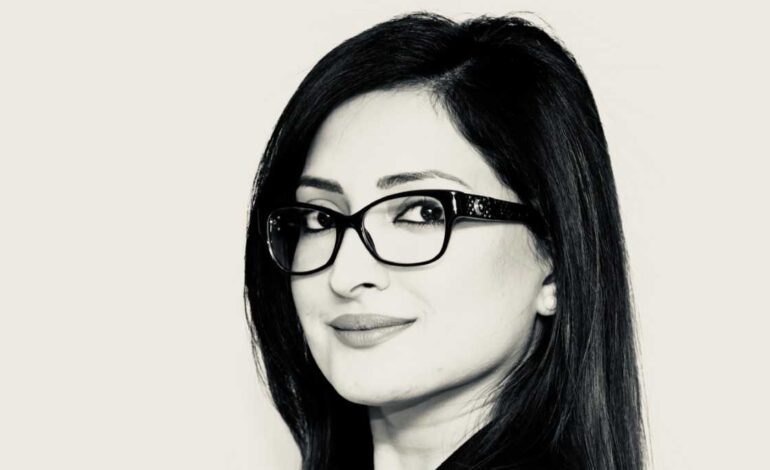 STERLING HEIGHTS – In the primary election on Aug. 2, Aisha Farooqi won the Democratic nomination for the newly-drawn District 57 of the Michigan House of Representatives, prevailing over Marcia Squier.

According to the unofficial vote totals from Oakland County, Farooqi received 2,051 votes to Squire’s 1,215. Unofficial results showed Squire narrowly won in Macomb County, where she received 1,898 votes to Farooqi’s 1,794, but it wasn’t enough.

The district includes parts of Madison Heights, Troy and Sterling Heights. The race in the general election will be for one two-year term. State representatives earn a salary of $71,685.

Farooqi, 38, a Muslim Pakistani American, is an attorney who has lived in Sterling Heights for 21 years. She earned her law degree at the University of Detroit Mercy School of Law. She also has a bachelor’s degree from the University of Michigan. She is new to politics.

She previously stated that her top goals include economic development and good-paying jobs, improving infrastructure and access to public education, investments in community safety initiatives, and protecting drinking water and the environment.

Farooqi will face Republican Thomas E. Kuhn, who was unopposed in the primary, in November .