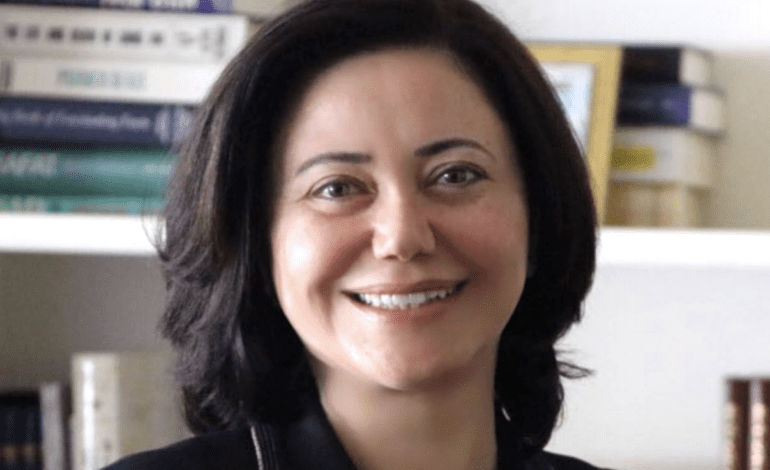 Bloomfield Township Trustee Stephanie Fakih came in second with 3,401 votes. The third candidates in this race, Gary Gerson, a former teacher and coach at Cranbrook Schools, had 2,451 votes.

Martini, who migrated from Syria in 1992 to America with a B.S. in architecture engineering, now owns a real estate firm, construction company and medical spa.