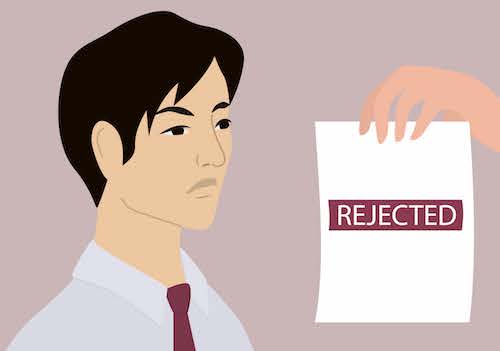 The problems of racial and religious animus are unfortunately ongoing challenges for Michiganders with ancestry from the Middle East or who adhere to the Islamic faith. These challenges exist despite the density of Arab and Chaldean Americans and American Muslims who reside in Southeastern Michigan.

Although issues such as hate crimes against persons within these demographics are not common in our region, what is an ongoing problem is the issue of discrimination that takes place from the private sector. To be more specific, there are growing concerns about unfair treatment from insurance companies against Arab and Chaldean Americans, be they Christians or Muslims.

Discriminatory practices by insurance companies against racial and ethnic minorities is not a new phenomenon in America. Systematic racism against African Americans as it relates to increased rates to denial of automobile and life insurance is a phenomenon that is as American as cherry pie.

There are growing concerns about unfair treatment from insurance companies against Arab and Chaldean Americans.

In May of this year, a federal judge in Michigan denied an appeal for summary judgment by Michigan Farm Bureau, which will send to trial a lawsuit filed by Al Jamoua, a Chaldean American who claims discrimination by the insurance company against Arabs and Chaldeans. The plaintiff, who is a former agent of Michigan Farm Bureau, claims with corroborating evidence that the insurance company systemically discriminates against both Arab and Chaldean agents and customers.

From claims that Jamoua sold too many policies to “his own people” to the company setting purportedly higher rates for customers in Dearborn, Oak Park, Sterling Heights and Warren, areas with large concentrations of Arabs, Chaldeans and Muslims, Michigan Farm Bureau has much to answer for. Hence based upon these claims and other reported facts as well as concerns voiced to CAIR-MI, it is highly probable that the macro issue of insurance discrimination that negatively impacts African Americans also effects Arab and Chaldean Americans in our region.

As we are assisting legal counsel in this case, CAIR-MI is concerned about insurance discrimination being a broader constituent problem. Hence, we are releasing an online Insured While Muslim Survey to gauge this issue and to potentially take further action against the insurance industry in Michigan. Whether there is a broader industry issue or just a problem with a particular company, we have to play our part to hold those accountable who mock our communities and discriminate against and overcharge us based upon our ethnicities and religious backgrounds.

— Dawud Walid is currently the executive director of the Michigan chapter of the Council on American-Islamic Relations (CAIR-MI) based in Canton, Michigan and is a member of the Imams Council of Michigan.

David Williamson seeks a partial term on the Crestwood School Board