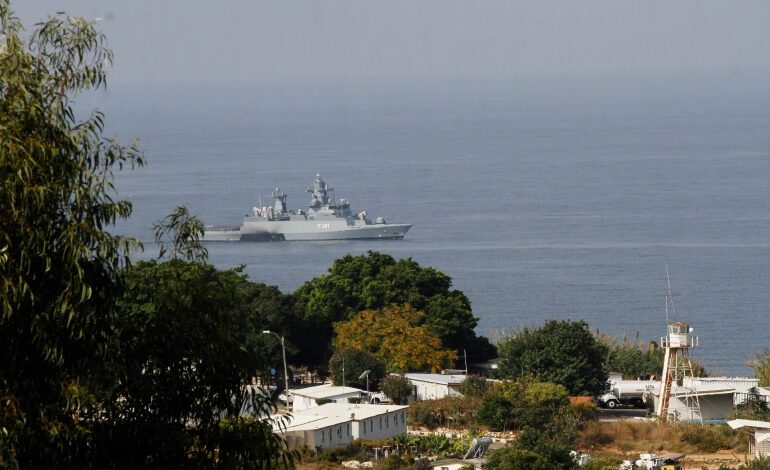 Maritime border talks between Lebanon and Israel that could help allocate oil and gas resources are close to concluding after around two years of negotiations, a top Lebanese security official told Reuters on Tuesday.

Lebanon and Israel have been locked in U.S.-mediated negotiations to delineate a shared maritime border that would help determine which oil and gas resources belong to which country and pave the way for more exploration.

Ibrahim attended meetings last week with the U.S. mediator, Amos Hochstein, who said his hours-long visit to Beirut on Sept. 9 showed him that talks were making “very good progress.”

According to Israeli and Lebanese officials, an Israeli proposal would allow Lebanon to develop gas reserves in a disputed area in exchange for agreeing to a delineation line further north.

Lebanese officials have demanded a written version of the proposal before providing a final answer, a political source with knowledge of the talks said.