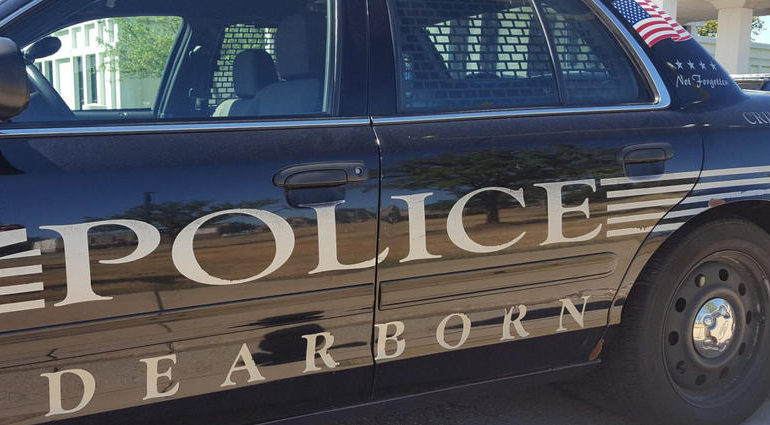 DEARBORN — The Dearborn Police Department says its officers chased and arrested suspects who had held up a pharmacy, after they crashed into a police vehicle while fleeing the scene.

Police said that on Wednesday, Sept. 21, at approximately 1 p.m., officers responded to a report of a robbery in progress at the 5200 block of Oakman Boulevard. Three suspects entered the pharmacy wearing masks and demanded scheduled narcotics from employees in a takeover-style attempted robbery.

The suspects jumped over the counter and ordered employees to lay on the ground while they loaded several bottles of scheduled narcotics into backpacks. They then fled the store to an awaiting white Dodge Charger, which raced from the scene at a high rate of speed. It traveled northbound on Oakman, where it struck the rear of a police vehicle and became disabled.

The occupants of the car then fled on foot into the neighborhood. Officers apprehended all of the suspects in connection to this case. One subject sustained minor injuries as a result of the collision. The other suspects were uninjured. The officer involved in the collision suffered serious injuries and was admitted to an area hospital for treatment.

On Saturday, Sept. 24, Tarik Rasheed Amerson, Jalen Amari Amerson and Charles Jaylin Simmons were formally charged by the Wayne County Prosecutor’s Office with one count of armed robbery. They were arraigned before the magistrate elder of the 19th District Court and given a $250,000 cash bond with GPS tethers.

A probable cause conference is scheduled for 9 a.m. on Friday, Sept. 30.

This investigation is ongoing and detectives continue to follow leads in this case, police say.

“The violent acts by these individuals put our community members at risk and resulted in a police officer being hospitalized,” Dearborn Police Chief Issa Shahin said. “I commend our officers for the courage and determination they exhibited, putting themselves in harm’s way to protect our community from imminent danger while quickly apprehending those responsible.”

Whitmer signs bills to put more officers on the road