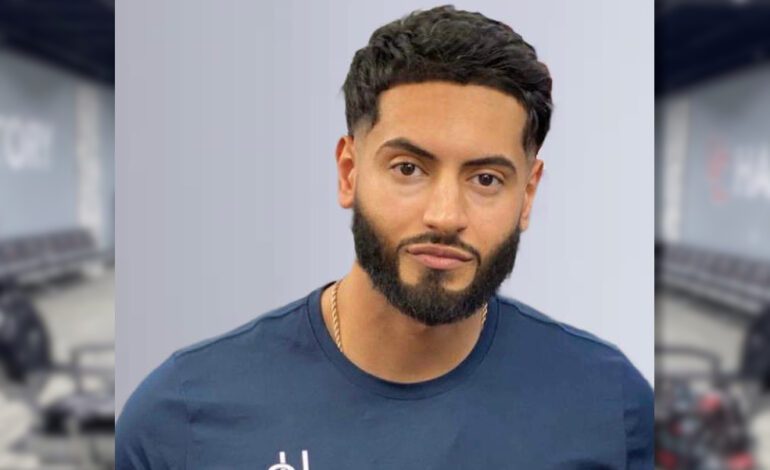 The Board regulates the services of barbers, barber students, barber colleges, barber instructors, student instructors and barbershops in Michigan. The Board consists of nine members, six barbers and three public members, each serving four-year terms.

Alhashemi was born in Phoenix before he and his Iraqi American immigrant family moved to Dearborn. He is a licensed barber and the CEO of Uppercutz Barbershop, with multiple locations in Dearborn and the surrounding area.

He is also a personal barber for the Detroit Lions football team and is the founder of The Groomed Man, a line of personal hair and body care products.

Alhashemi has been appointed for a term commencing Oct. 1 and expiring Sept. 30, 2026. He succeeds Arif El-Boukari, whose term expires Sept. 30. According to statute, six members of the nine-member board shall have practiced as a barber for three years before their appointments and one of those members shall be a journeyman barber.

He has gained notoriety locally and nationally due in part to his immigrant story of success, his business acumen and dedicated approach to his craft. LA Weekly called him a “sought-after barber in the U.S.”, while The Daily Scanner raved: “He endured his struggles and beat all odds to become a successful serial entrepreneur with multi-million dollars in yearly revenue.”

Whitmer signs bills to put more officers on the road