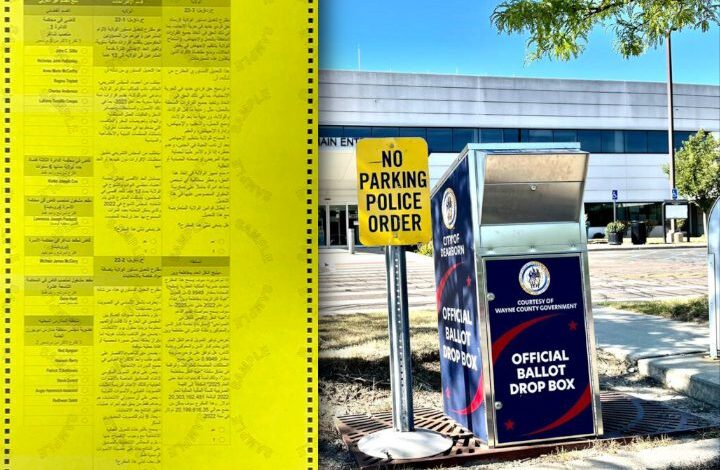 The November election has three statewide ballot proposals that will have direct and lasting impact on the state’s residents for years to come.

Unfortunately, there is a campaign of misinformation in our community to mislead voters on what the proposals encompass, especially Prop 3, which deals only with reproductive rights around pregnancy and abortion, as its language makes clear. Local prosecutors says the proposal will not overtake, supersede, change or do away with any strict state laws that medical professionals already operate under, or those laws that protect the rights of parents in medial decisions involving a minor. The proposal does not cover gender affirming surgery or anything else.

A proposal to amend the state constitution to add provisions regarding elections.

A proposal to amend the state constitution to establish new individual right to reproductive freedom, including right to make all decisions about pregnancy and abortion; allow state to regulate abortion in some cases; and forbid prosecution of individuals exercising established right

The Michigan Department of State has the full text of the ballot proposals, including the detailed legal and constitutional background information and ramifications of the proposals if adopted by voters in November. That information can be found at: Michigan.gov/sos/elections/upcoming-election-information/voters/candidatesproposals

Voter information and sample ballots, translated into Arabic in Dearborn and Hamtramck, can be obtained from your local city clerk or the Michigan Voter Information Center at mvic.sos.state.mi.us