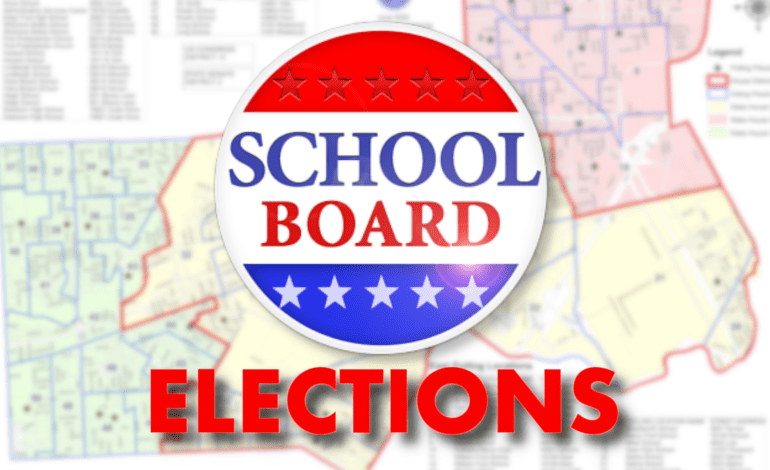 The cities of Dearborn Heights, Dearborn and Hamtramck saw crucial school board races in the November 8 election.

There has been an increased interest in school boards and school administration with the recent book ban issue that arose in Dearborn.

There are two school districts in Dearborn Heights, one in Dearborn and one in Hamtramck. The Crestwood, D7 and Hamtramck School Districts had individuals running for both the full and partial terms.

The candidates running for a full term for the Crestwood School Board included Nadia Berry, Hassan Beydoun, Najah Jannoun and a write-in. Residents in this school district could only vote for two of the candidates.

The partial term candidates in the D7 district included Tawnya Sterlini, who secured 96.68 percent of the votes, and the write-in (3.32 percent). This term can only be filled by one candidate.

The Dearborn Board of Education had seven candidates running for two available full-term seats. The two highest vote-getters were Hussein Berry, who received 29 percent of the votes, and Patrick D’Ambrosio (24 percent). The other candidates included, Redhwan Saleh, who received 18 percent, Steve Durant (15 percent), Angie Hammock-Isaacson (9 percent), Ned Apigian (4 percent) and the write-in (1.53 percent). The winners are Hussein Berry and Pat D’Ambrosio.

The Hamtramck School Board full-term candidates were Abdulmalik Algahaim, who received 2,394 votes, and Victor D. Farris, who won 1,679 votes. Two spots were available.

The partial term position for Hamtramck School Board included two candidates with only one spot open: Moortadha Obaid (2,551 votes) and the unresolved write-in (127 votes).