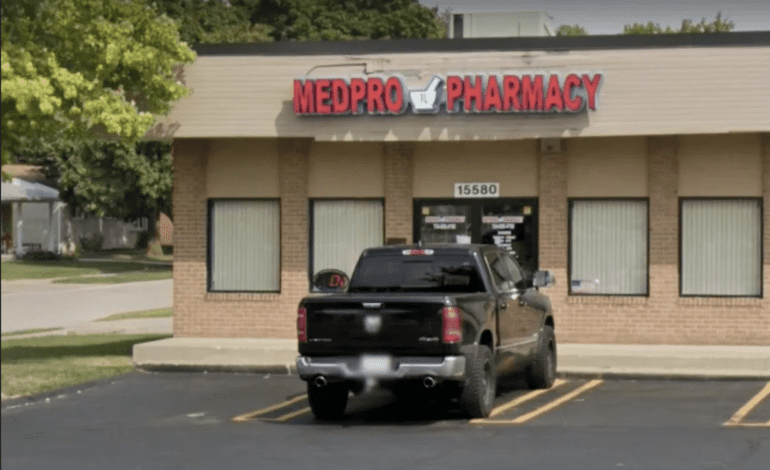 LIVONIA – A Dearborn man who owned and operated a pharmacy is facing federal charges in connection with the illegal distribution of misbranded drugs.

Officials said promethazine cough syrup should only be used under the supervision of a practitioner licensed by law to administer the drug.

According to the indictment, from January 2018 to March 2021, Alshafey ordered more than 300,000 pint-sized bottles of promethazine cough syrup from various wholesale distributors who operate outside of Michigan.

Alshafey then sold the cough syrup to drug dealers without a valid prescription from a licensed practitioner, and he failed to disclose the information to the wholesalers.

He paid the wholesalers via wire transfers from funds derived from the unlawful dispensing of the cough syrup, the indictment read.

“A pharmacist violates the public’s trust by unlawfully dispensing any drug,” Ison said. “We will continue to work with our federal, state and local partners to identify and target those in the medical community who illegally dispense prescription drugs onto the street.”

The  case was investigated by special agents with the Food and Drug Administration-Office of Criminal Investigations and the Drug Enforcement Administration.