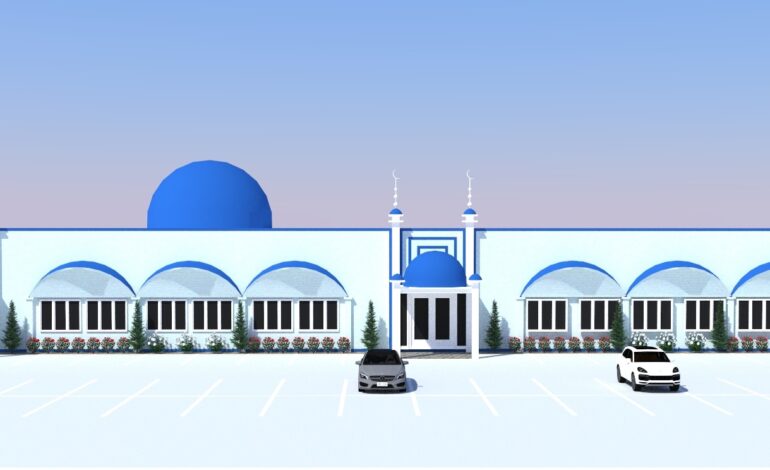 TROY — The city of Troy and the city’s first Jamiah masjid, or congregational mosque, have come to a settlement after years of legal disputes.

The Michigan chapter of the Council on American Islamic Relations (CAIR-MI), which represents Troy’s Adam Community Center mosque, said this week that a resolution has been reached in the lawsuit filed on behalf of the mosque over a zoning dispute that had been ongoing since 2018.

“While the parties involved are confident in their respective legal positions, everyone believes that settlement is in the best interest of all, especially given the emotionally charged nature of these long-pending cases,” the parties involved said in a statement. “The settlement is not an admission of liability, but clarifies that the property can be used for religious purposes. The mutually agreeable settlement resolves the lawsuit and includes an undisclosed award of monetary damages.”

The parties said in a press release that the full terms of the settlement are confidential and that the release shall serve as the sole source of information.

Though Troy is ethnically and religiously diverse, and has churches, temples and a synagogue, it had no real mosque for its large Muslim population up until the Adam Community Center mosque project launched.

Before then, the organization had been conducting prayer services in the basement of a real estate company and had tried for years to find a suitable building to expand into.

After finally finding such a property, a former restaurant that had already been zoned for assembly use, the city refused to provide the Center with a variance to allow the building to be used for religious use.

The refusal gave way to two lawsuits filed in U.S. District Court in Detroit over the proposed mosque, one by the U.S. Department of Justice in 2019 that claimed discrimination in the city’s zoning, the other filed by the Center itself.

The Justice Department argued in its lawsuit that the city’s zoning laws shouldn’t treat mosques, churches, synagogues and other religious assemblies less favorably than nonreligious assemblies, adding that the free exercise of religion is illegally restricted in this way.

Troy Mayor Ethan Baker said this week that the City Council embraces the multicultural fabric of the city, “where there are many varied locations for our diverse community members to worship, including the First Jamiah Masjid of Troy.”

“We are grateful that we were able to amicably resolve the pending case and look forward to continuing a positive relationship,” Baker said in a statement this week.

CAIR-MI staff attorney Amy Doukoure said the organizers behind the mosque are grateful to have the lawsuit behind them.

“Adam Community Center is pleased to have this lawsuit behind them and looks forward to having a permanent location in the city where they can provide religious and educational services, engage in community outreach and do the interfaith work that is at the core of its mission,” Doukoure said. “The community stands with the city of Troy in celebrating this settlement.”