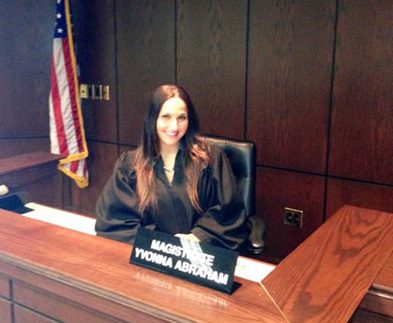 DEARBORN HEIGHTS – Dozens of motorists reacted with astonishment when Magistrate Yvonna Abraham walked into Courtroom 3 at the 20th District Court to begin her morning docket on Tuesday, June 17.