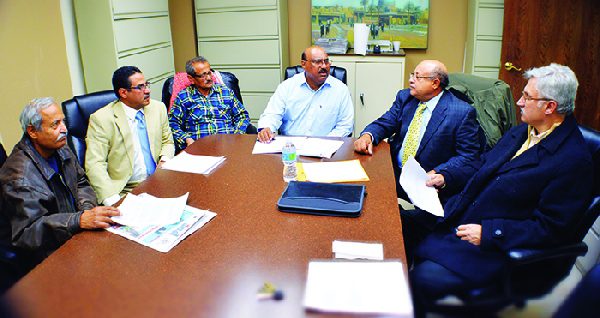 DEARBORN — In May, the Michigan Department of Environmental Quality (MDEQ) issued a controversial 2006 revised emissions permit to Severstal, a steel company located in the southend of Dearborn, an area considered to be in non-attainment for sulfur dioxide—which means the level of sulfur dioxide in the air exceeded state and federal standards.