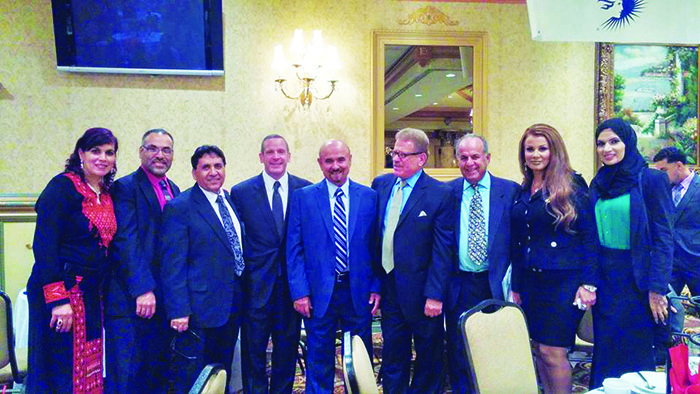 The Yemen American Benevolent Association (YABA) celebrated its 46 anniversary on Saturday, Sept. 5, by awarding scholarships to college students at its annual dinner.

Activist Hanan Yehya emceed the gala, introducing several speakers who praised YABA for its contributions to the community.

U.S. Rep. Debbie Dingell (D-Dearborn) also stressed the importance of YABA for the community, singling out Ali Baleed Almaklani, the organization’s executive director, with her praise.

Dearborn Schools superintendent Glenn Maleyko urged the scholarship recipients to pursue higher education, pointing to the strong relationship between the schools and the Yemeni American community.

YABA honored several activists who contributed to the organization over the past decades, including Mohamad Saleh Baleed, Nasser Hajan, Jack Musaed and Suhaila Tantach.

Amjad Adel spoke on behalf of the students, thanking YABA for its dedication to the community’s youths.