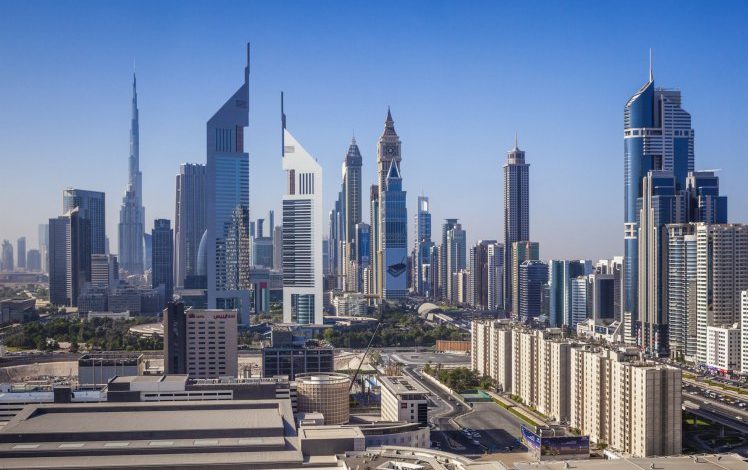 DUBAI – A British woman who was allegedly gang-raped by two men in Dubai faces jail after police accused her of “extra marital sex”. The 25 year old claims she was attacked by fellow British tourists in October while on holiday in the United Arab Emirates (UAE).

After she went to the authorities, she was arrested and charged with having sex outside of marriage, which is strictly prohibited under the law followed in the country.

The woman has now had her passport taken off her as she is on bail and not allowed to leave the UAE. She also needs £24,000 for legal fees.

The two men alleged to have raped the woman – after inviting her back to their hotel room – are said to have flown back to Birmingham just hours after the attack, reports The Sun.

In the Emirates, it is illegal for people to have sex outside of wedlock or for a single person to have sex with a married person.

The alleged victim is thought to be married, but it is unclear if she and her husband have separated.

A family friend told The Sun: “They have taken her passport as lawyers thrash it out. She is staying with an English family but she is absolutely terrified. She went to the police as the victim as one of the worst ordeals imaginable, but she is being treated as the criminal.”

The Foreign Office said it was working to support the woman and her family. The office previously said British people are more likely to get arrested in the UAE because of their strict laws on alcohol, dress codes and public behavior.

While alcohol it not banned in the country, you can face arrest if you drink or even appear to be drunk in public. Woman are also required to dress modestly and required to cover the tops of their arms and legs.

It is also an offense to swear or make rude gestures in public, or to show displays of affection. There have been several cases of tourists being arrested in the UAE for kissing in the street.