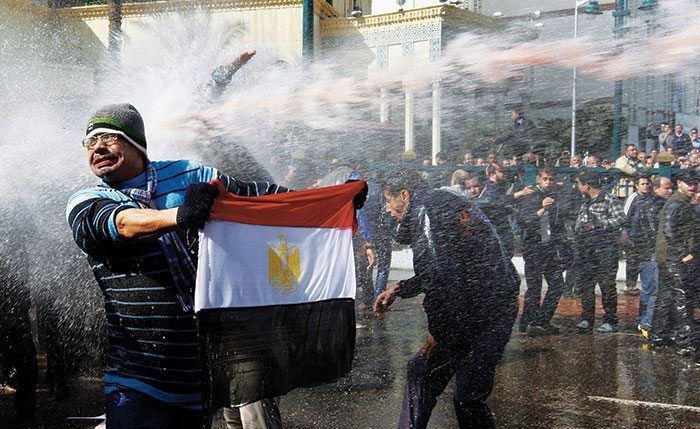 NEW YORK — A new report from the United Nations suggests that the turmoil in the years since 2010 has left a heavy economic imprint in the Arab region — in particular, leading to a net loss of $613.8 billion in economic activity, or about 6 percent of gross domestic product from 2011 to 2015.

The commission noted that it was not just the conflict and political turmoil in the region that hurt its economic situation. Low oil prices have also led to a sharp decline in export revenue for many Arab economies over the past year. But conflict is noted as one of the largest drivers of the economic loss.

The six-year crisis in Syria is estimated to have caused GDP and capital losses of $259 billion since 2011, according to estimates from another U.N. group, the National Agenda for the Future of Syria.

The report points to some glimmers of hope, noting, for example, that in other regions, conflict and regime change has eventually had a long-term positive effect on countries.

But political transitions in the Arab world have not largely not helped economic growth, the report finds, in part because there have not been reforms that addressed the issues that led to the Arab Spring unrest.