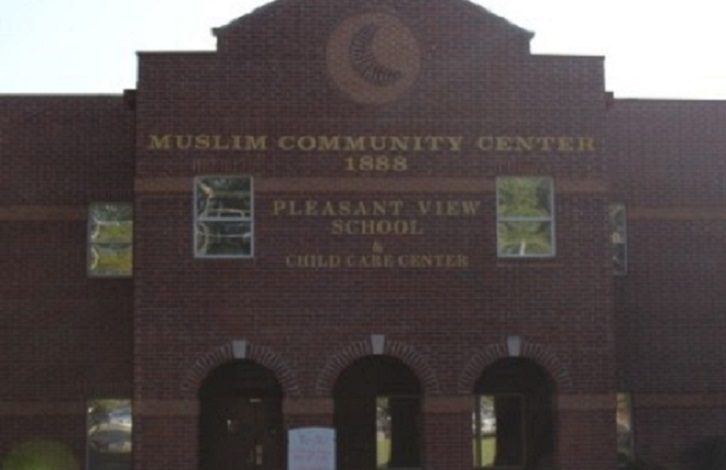 MEMPHIS, TN – A basketball coach at the Pleasant View School at the Muslim Community Center in Memphis hoped to teach her students a life lesson after a confrontation with a referee on Sunday night before their game.
The referee addressed the crowd, bringing Bilquis Abdul-Qaadir, who is the athletic director at the school, to tears.
“It absolutely just blew my mind, like, I’m still disturbed. I woke up thinking about it,” Qaadir told WMC.
“[He] said if we don’t believe what a Christian may believe, then we aren’t accepted,” she said.
Qaadir shared her emotions on Facebook Live after the incident.
“I’m in tears you guys, complete tears, because we’re coming to play basketball,” Qaadir said.
Qaadir used to play basketball at the University of Memphis and inspires the young girls she coaches as a Muslim athlete herself.
“I want you guys to be ready for these type of situations to occur and they said, ‘Coach, we just want to play,’ and we ended up walking away with a win,” Qaadir said.
Qaadir contacted the league, but she isn’t content with its reply.
“Their solution to the problem was that we won’t play anymore games at that specific location,” Qaadir said. “For me, I don’t know how much of a solution that is.”
The coach said she they are not holding any grudges.
“If he (referee) does see this, know that we are not holding anything against him.”