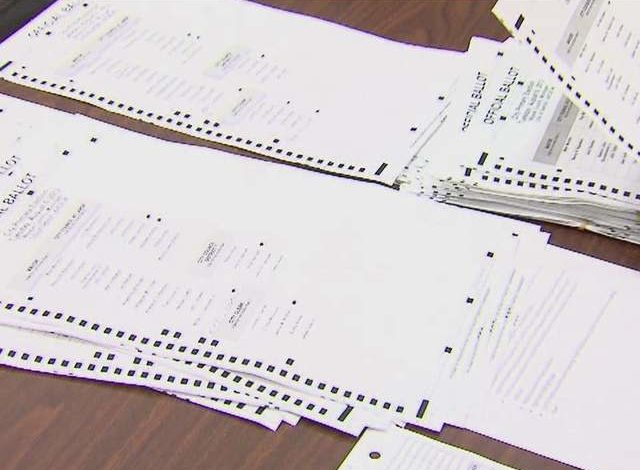 DETROIT— On Thursday, Feb. 9, the state released a review indicating that “an abundance of human error” caused discrepancies between the number of ballots cast and the number of voters recorded in Detroit. There was no fraud.

In a separate audit, the state found at least 31 people voted twice in the fall presidential election and could be charged.

Secretary of State Ruth Johnson said in a statement the audit “refutes suspicions that the relatively small number of ballots placed in the ballot container could have been illegally tabulated again and again.”

The Michigan Bureau of Elections focused on 136 Detroit precincts, which were believed to be “the worst of the worst”, in its review of the city.

The state said 65 of the 136 precincts that were inspected were rebalanced, while less than 600 out of 250,000 ballots were in question in the remaining precincts.

According to the review, less than 200 votes were in question by the time the audit was done.

As for the voters who had cast ballots twice, their names were identified in the audit of the election and will be referred to the Attorney General Bill Schuette’s office for a criminal investigation, Johnson said.

She also said that the review is continuing and there may be more names mentioned.

“I have directed bureau of elections staff to assist city election officials in making needed changes to poll worker training and recruitment efforts,” she said in a statement. “Voters in Detroit and across Michigan deserve no less. As part of our far-reaching anti-fraud efforts, my office will aggressively root out illegal voting. All cases of voter fraud will be reported for criminal investigation and prosecution.”