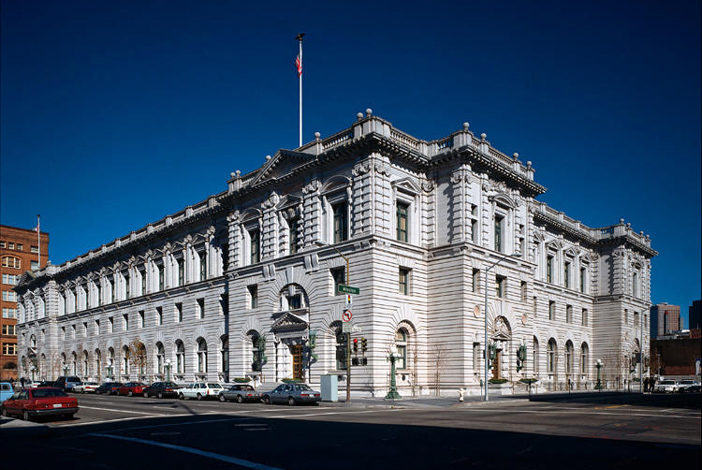 It has been a mere three weeks since real estate mogul Donald Trump took the oath of office as the U.S. president, and the country has already suffered the detrimental effects of poorly-implemented policy. On Friday, Jan. 27, our president exposed seemingly shrouded, but wide-spread insensible and xenophobic sentiments among the powerful and millions in our nation.
An executive order issued from The White House unleashed chaos when it banned refugees and Muslims from seven Arab nations from entering the U.S.
Protests erupted at airports, schools and cities scrambled to pass resolutions to keep immigrant families safe from deportation and a hundreds of lawyers were posted at airports to help those in trouble.
Almost 100,000 valid visas were revoked and green card holders were being detained and bullied to forfeit their legal status.
Schools, police departments, mayors, governors, representatives, senators and major corporations – especially in the tech space –  took a firm position against Trump’s immigration ban. As countless teachers, students and employees who were overseas were not allowed to return, the American people presented Trump with facts – that a Muslim travel ban would essentially destroy the county’s relationship with foreign powers, as well as its economy.
Several lawsuits ensued, leading to a crucial decision out of a federal court in Seattle, Wash. to nationally discontinue the ban on visa holders.
Trump appealed that ruling to a higher court in San Francisco, and on Thursday, Feb. 9, the curtains in the president’s oval office were drawn apart, revealing the true might of democracy and gravity of America’s diversity.
We applaud the U.S. Court of Appeals for the Ninth Circuit’s decision to stand with Arabs and Muslims nationally and worldwide.
It is expected that Trump will ask the Supreme Court to step in, and he has said these lawsuits are only a bumps in the road – the recent victories, however, affirm the reverse.