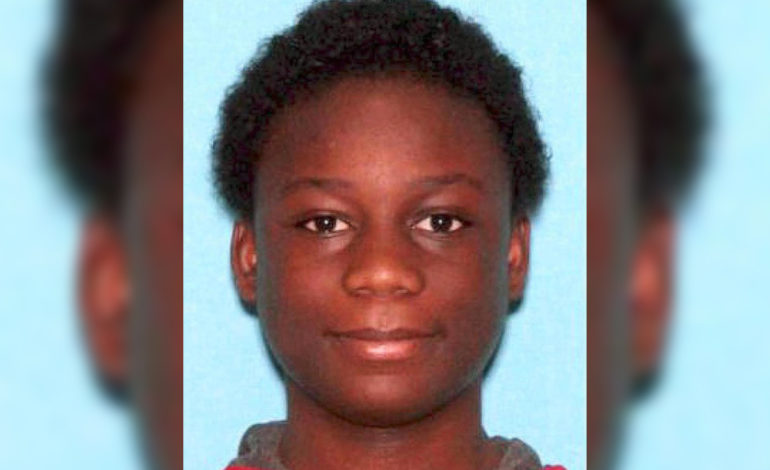 WASHINGTON STATE ― The death of a Muslim teen found hanged in the woods near his home in Washington state promoted the FBI to step in after a medical examiner said it might not have been a suicide.

Ben Moussa Keita, 18, went missing in late November after leaving his Lake Stevens home with his car, wallet or phone. In January, his body was found hanging from a “very high tree branch” in a wooded area near his home – and may have been in a “semi-frozen” state for up to six weeks, according to KUOW.org, citing an autopsy report by the Snohomish County Medical Examiner’s Office.

“Originally the manner of death in this case was classified as suicide,” associate medical examiner Stanley Adams wrote. “Although at autopsy I did not see any evidence of trauma beyond the evidence of hanging, the circumstances of the very high tree branch, uncertain location of the decedent for the 6 weeks prior to discovery (with a report that the area where the body was found had been previously searched), and lack of any reported suicidal ideation or attempts makes a definitive classification of the manner as suicide uncertain.”

Arsalan Bukhari, executive director of the Washington state chapter of the Council on American-Islamic Relations, said Keita’s body was found on Jan. 9 after three separate searches near his home, including one by helicopter in early December.

The rope that was used to hang Keita’s body was tied to a branch about 50 feet high, Bukhari said, and his feet were dangling up to 8 feet above the ground.

“We want a comprehensive, federal investigation that helps the family and the community find answers as to what led to this man’s death,” Bukhari told The Post. “We’realso asking for the public to come forward about any circumstances or information they may have. We really need the public’s help.”

Ayn Dietrich-Williams, a spokeswoman for the FBI’s Seattle Division, confirmed that the agency will review Keita’s death.

“We are aware of circumstances of the individual’s death and will review them with consideration of federal law,” she wrote in an email. “If warranted, we may conduct further investigation. A review does not necessarily result in the opening of an investigation.”

Keita’s father has said his son had no history or depression, anxietyor psychological issues of any kind.

“Ben was a happy young man,” Ibrahima Keita told Q13 FOX. “We believe that somewhere, someone must know something about this case and we urge people to come forward and contact the police.”