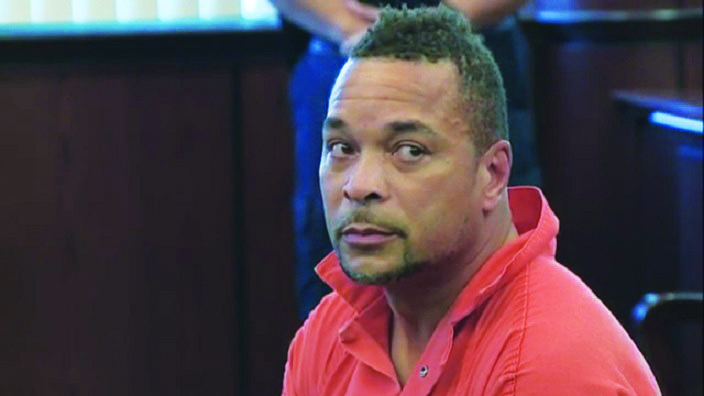 DEARBORN HEIGHTS — Gregory Green, who killed his two children and two stepchildren in September, was sentenced to 45 to 100 years in jail for second-degree murder by Wayne County Circuit Judge Dana Hathaway on March 1.

“The facts of this case indicate that Mr. Green prepared for these murders,” Gerard told the court during Green’s sentencing hearing at the Frank Murphy Hall of Justice.

She added that Green shopped a week earlier and bought piping to change the exhaust system of the car where his youngest children suffocated.

“He knew what he was going to do,” Gerard said. “He planned it.”

A sentencing agreement requires Green, 50, to first serve two years on felony firearms charge. His first shot at parole will come when he is 97-years-old.

Green shot his two teenage stepchildren in front of their mother, Faith Green, and used carbon monoxide poisoning to kill his two daughters. He also shot Faith Green in the foot and used a box cutter to cut her face.

“Your justice will come when you burn in hell for all eternity for murdering four innocent children,” she said.

Last month, Green pleaded guilty to four counts of second-degree murder as well as counts of torture, assault with intent to do great bodily harm less than murder and felony firearm.

“I tried to think of what I’d say today,” Gerard said. “But honestly, judge, there just aren’t any words. It is tragic. It is heinous. It is beyond evil. It is unconscionable what this man has done.”