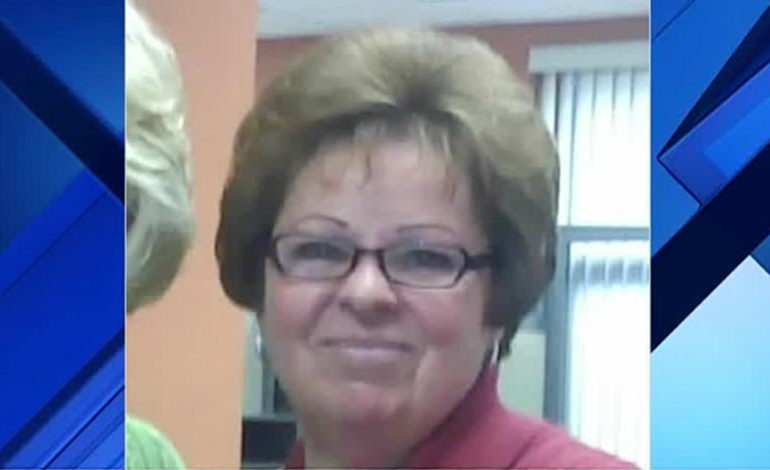 Linda Langmesser, Plymouth's longtime city clerk has suddenly resigned amid an investigation into her alleged anti-Muslim Facebook comment this week. City officials were looking into the comments Langmesser reportedly posted on the Conservative Daily’s Facebook page, referring to a Atlantic article about a Muslim woman who resigned from her job at the new administration’s White House.

That investigation was still ongoing when the clerk, who had been with Plymouth more than 25 years, announced that she would resign and retire on Friday, City Manager Paul Sincock said.

He told The AANews last Tuesday that Langmesser’s alleged comments were surprising and not representative of the organization’s values.

The city’s deputy clerk Maureen Brodie has been tapped to fill the appointed position, according to Sincock..

The departure follows public protest from civil rights activist, The Arab-American Civil Rights League, who advocated for her resignation.

The post, which was removed after it was shared with city officials Monday, denounced Islam and the former White House staffer, saying Muslims “don’t tell the whole truth” since lying is “part of their culture” and that the ex-employee “is nothing but trouble and needs to be sent back so she can profess her love to the koran there where it is appreciated, not here!!”

Dawud Walid, executive director of the Council on American-Islamic Relations’ Michigan chapter, called for Langmesser to resign if the comments prove hers in an interview with a television station.

“No public servant should be representing the interests of the people and overseeing elections while at the same time holding clearly bigoted views,” he said.