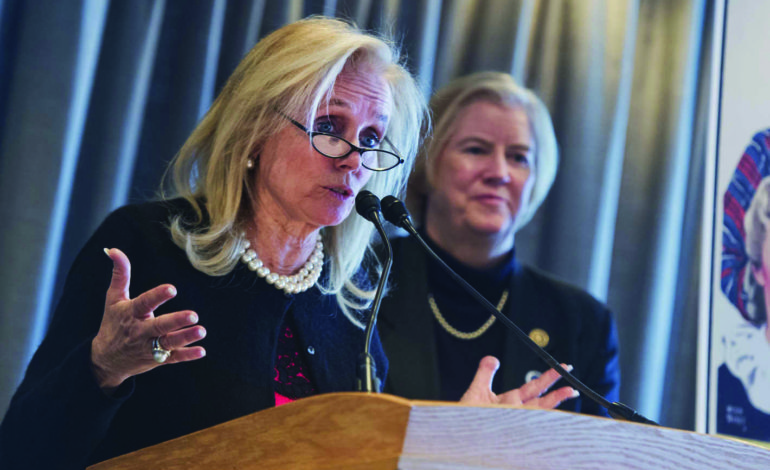 Dingell said she is following up on concerns she heard from community representatives, state and local elected officials, law enforcement officers and others as a result of President Trump’s recent executive order.

On Monday, Feb. 27, Dingell sent a letter to Kelly, saying U.S. Immigration and Customs Enforcement are responsible in protecting the nation’s borders, but also need to be transparent in its operations and to clearly communicate with local communities and law enforcement about ICE policies and activities.

“The confusion and anxiety surrounding this immigration enforcement activity is becoming a serious issue among local law enforcement that could harm successful community initiatives implemented to inspire trust and cooperation to improve national security,” wrote Dingell.

To address concerns raised in community and town hall meetings, Dingell asked Kelly how ICE is coordinating and briefing local law enforcement and government officials, how the agency is prioritizing targets for immigration enforcement and what steps ICE is taking to protect due process, among other questions.

Dingell said vetted asylum seekers, green card holders and even American citizens with passports are unsure about their futures, and universities need guidance for serving students who are legally attending school here.