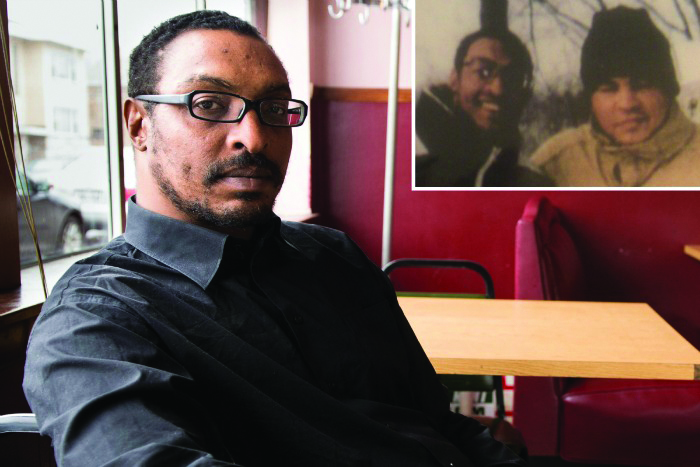 Ali, who was born in Philadelphia in 1972 and holds a U.S. passport, said immigration officials who detained him on Feb. 7 repeatedly asked, “Where did you get your name from?” and “Are you Muslim?” He was detained along with his mother, Khalilah Camacho-Ali, who was released soon after she had presented identification to the officers. The boxer’s son was not as lucky.

Ali and attorney Chris Mancini, an acquaintance, are considering filing a federal lawsuit that would also take into consideration other individuals subjected to the same interrogation and discrimination.

Referencing President Trump’s January 27 order restricting the entry of Muslims from seven countries, Mancini said, “To the Ali family, it’s crystal clear that it is directly related to Trump’s efforts to ban Muslims from the United States.

Ali Jr. and his mother have enjoyed extensive global travel in their lifetimes without ever being subjected to interrogation. The recent events have made their connection to the travel ban undeniable.